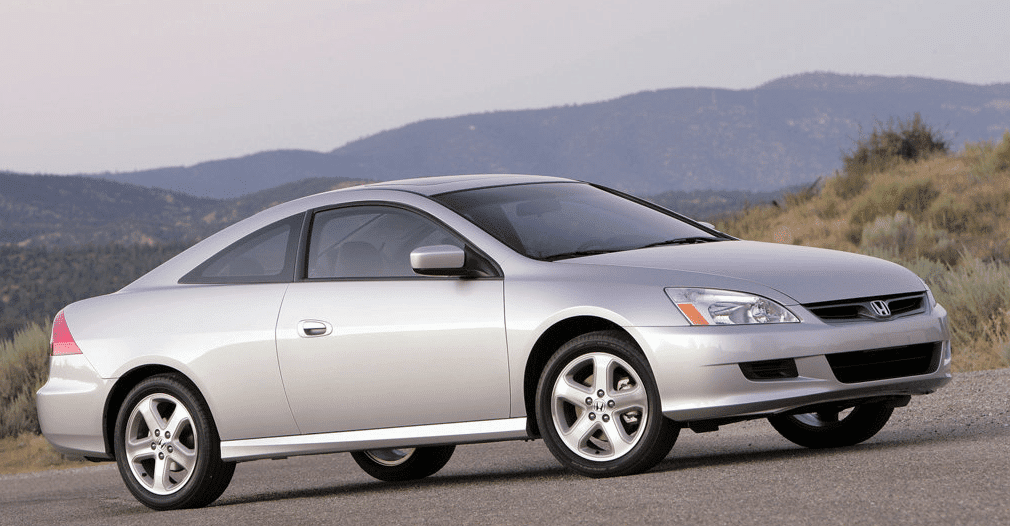 The Toyota Camry was once again America’s best-selling car in 2006, and its lead over the Honda Accord continued to expand as Camry volume increased and Accord sales decreased.

The Mustang was one of three Fords on this list of America’s ten best-selling cars in calendar year 2006. With big gains from the still-fresh Fusion nameplate, an additional 617 GT sales, and the Mustang’s meaningful improvement, Ford brand car sales were up 9.2% in 2006 despite the losses produced by its two most popular nameplates and the declines reported by the Thunderbird, Crown Victoria, and Five Hundred.