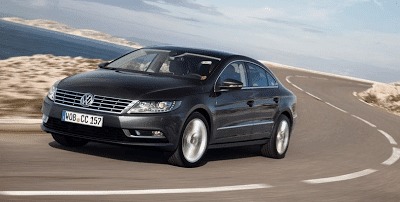 Depending how you measure things, the Porsche Boxster, electric Mitsubishi i, and Lexus LFA supercar were the worst-selling cars in America in April 2012. The LFA, of course, is unfairly labelled, as other manufacturers of cars priced in the $200K+ stratosphere don’t regularly report model-by-model sales figures.

There’ll be more info on all these models when GoodCarBadCar’s segment breakdowns begin later today. Use the dropdown menu at the top right of this page to find monthly and yearly sales figures for every vehicle currently on sale in North America.