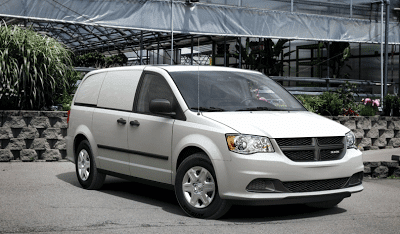 Commercial Van Sales In America – May 2012

Because there are those who care.

Now, because of a handful of requests, GoodCarBadCar is publishing these U.S. van sales figures for May 2012 and the first five months of 2012. They’re not all commercial vehicles, but it’s safe to say if people wanted a family van, they’d choose the Dodge Grand Caravan, not the Ram Cargo Van.

Nissan NV sales are climbing fastest in this, its second year on sale. Sales of all cargo/commercial vans except the GMC Savana are on the rise. Ford’s venerable E-Series owns 45% of the market in 2012. With two vans, General Motors’ market share in the category is 32.3%. Ford Transit Connect sales jumped 53% in May 2012, its best-ever U.S. sales month. The Transit Connect is more popular than the Ram, NV, Sprinter, and Savana.

If this post becomes a hot topic at GoodCarBadCar it will become a routine part of the monthly auto sales recap in the United States and Canada. For now, be satisfied with America’s May 2012 and year-to-date sales figures for commercial vans.