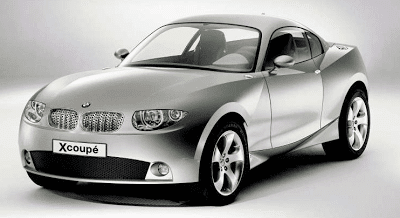 27% of the BMWs sold in the United States in the first quarter of 2012 were SAVs. North of the border, where BMW also sells the smaller soon-to-be-on-sale-in-America X1, the company’s so-called sport-activity vehicles accounted for 47% of the brand’s volume in the same period.

Expect to see the crossover/SUV portion of BMW’s U.S. volume to grow once the X1 arrives, but will it increase to the point where nearly half of all BMWs sold in America aren’t cars? It seems unlikely, yet in pre-X1 2010, BMW Canada’s sport-activity vehicles only made up 29% of the brand’s total volume. There’s still no production X Coupe on the horizon, sadly. Or happily. It’s subjective.

Detailed March and Q1 sales figures for the majority of luxury SUVs and crossovers can be viewed in the tables after the jump. Click either of the accompanying charts for a larger view. GoodCarBadCar.net will publish sales data for jumbo sport-utes like the Lexus LX570 and Cadillac Escalade soon. Monthly and yearly sales figures for all luxury SUVs and any other vehicle currently on sale in North America can be accessed through the dropdown menu at the top right of this page.