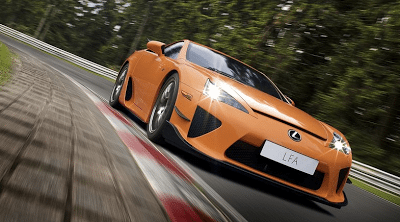 It seemed as though this slightly arbitrary American worst-selling cars list worked best when GoodCarBadCar offered each car a valid excuse for its presence here; for its lack of presence on the best-selling vehicles list. (Theoretically, a car could be on both.)

There are 21 cars competing to be ignored in the tables below, tables which show June 2012’s worst-selling vehicles counted three different ways. This is maybe why they are here. 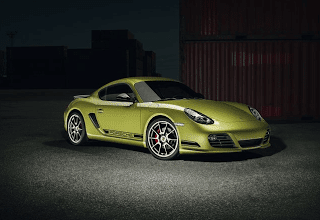 The Porsche Cayman is due for a replacement. New Porsche Boxsters finally began to arrive in numbers and, shocker, sales jumped 117%. The Lexus LFA was a limited-run model we showcase here mainly because it justifies the use of an LFA picture, and the LFA looks better all the time. Remember when you could save a couple bucks by purchasing a corded remote-controlled car instead of a cordless version? Sure, you were in control, but it only drove so far without you going there as well. The Nissan LEAF is kind of like that. People maybe don’t want to spend $30,000 on a car that can’t get them from Manhattan to Montauk, let alone from Manhattan to Montauk and back. The Mercedes-Benz G-Class is… you know, it’s the kind of product for which sales figures can fluctuate depending on how many Hollywood celebs received bonuses last month. 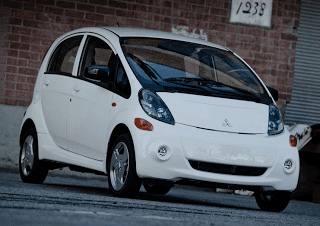 New car buyers still have the option of a fresh BMW 6-Series. They now have the choice to buy an even fresher SL-Class Benz redesign. Therefore, a Jaguar XK begins to looks a bit stale. But so do most other high-end coupes. Honda’s CR-Z and Insight are rare. Granted, they’re rare because Honda knows that building more will not generate a, “and they will come,” factor. BMW’s Z4 is a handsome hardtop droptop, but fighting the new Boxster and the hot-selling Benz SLK (sales of which rose 107% in the first six months of 2012) isn’t easy. The Nissan Cube still isn’t a Kia Soul. Mitsubishi’s i MiEV has the same problem as the LEAF, only the i is even stranger to look at. Are Subaru dealers aware their vehicle provider still assembles Tribecas? If you want a Nissan Frontier, you might just buy a Nissan Frontier, not a Suzuki Equator. This was the first month the Dodge Dart was on sale. Imagine if the Suzuki Kizashi had a Toyota logo on the grille and not a fancy S. Miata sales are up, just not enough to be compared with the Subaru BRZs of the world. Mitsubishi crossover buyers choose the Outlander Sport over the Outlander by a rate of 2-to-1 in June 2012. The Acura ZDX doesn’t deserve an excuse.

And the Mercedes-Benz CL-Class, Audi R8, and Mercedes-Benz SLS AMG? Cars with an average base price of $139,300 aren’t going to sell like Camrys. In fact, the SLS and CL sold better this year than last.

A bunch of different best seller flavours can be enjoyed at this link. As always, use the first dropdown menu at GCBC’s Sales Stats home (or at the top right of this page) to find historical and current monthly and yearly sales figures for any automobile on sale in North America.