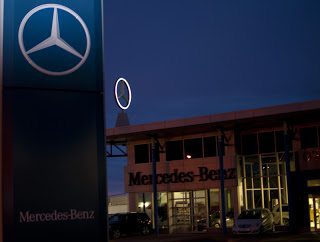 Ford led the way as a brand in June, but General Motors out-sold Ford Motor Company by nearly 22,000 sales. Toyota and Honda are clearly still feeling the brunt of diminished supply. Both were down around 20% in June. Along with Toyota and Honda, Subaru joined Lexus, Acura, and Infiniti – luxury divisions from across the Pacific – as Japanese brands to post year-over-year declines last month.

Lexus fell harder than any brand, down 37.8% in June. Mitsubishi’s improvement was the greatest, nearly doubling sales from its 4198-unit performance in the same period of last year. Jeep, a brand which doesn’t sell a single passenger car, staved off frightening fuel prices to post a 74.2% increase. Jeep was America’s ninth-most-popular brand in June 2011. Mercedes-Benz was the best-selling luxury brand in America in June with 22,563 sales, up 18.8%. Without the Sprinter, Mercedes-Benz sales totalled 20,652, fewer than BMW’s output.