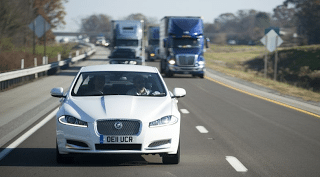 The UK auto market grew 1.8% in March 2012 as private registrations jumped 7.4%, the SMMT says. Volkswagen, Audi, Nissan, BMW, Peugeot, Toyota, and Mercedes-Benz are the major automakers which exceeded the overall market’s year-over-year increase. Vauxhall, the second-ranked brand, was down 7.1%.

Ford, the United Kingdom’s best-selling automobile brand, was up 1.9% in March and 3.5% in the first quarter. As we reported yesterday, seven out of every ten Fords sold were either Foci or Fiestas. The same rate applies to Vauxhall’s Corsa and Astra. 64% of Volkswagens registered in March were Golfs or Polos. 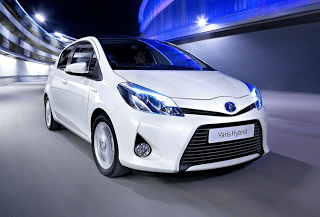 In terms of group market share, which you can study by clicking the chart at the bottom of this post, Volkswagen’s brand cornucopia garnered 19% of the overall market in March 2012. That’s down from 22.9% in February. GM and Ford market share slid, but only slightly. Toyota’s share of the market grew by nearly two percentage points from February’s 3.5% to March’s 5.3%. Land Rover and Jaguar’s share grew by more than two percentage points, all the way to 3.9%. That’s better market share than the Fiat group managed; more than Honda, too.

A complete rundown of each automaker’s UK sales in March 2012 can be viewed in the table below. No major automaker posted greater year-over-year gains than Skoda, Volkswagen’s Czech subsidiary. Lotus sales plunged 82%. Don’t miss the Canadian and U.S. versions of this March Auto Sales By Brand post while you’re visiting GCBC. Ford’s #1 there, as well.