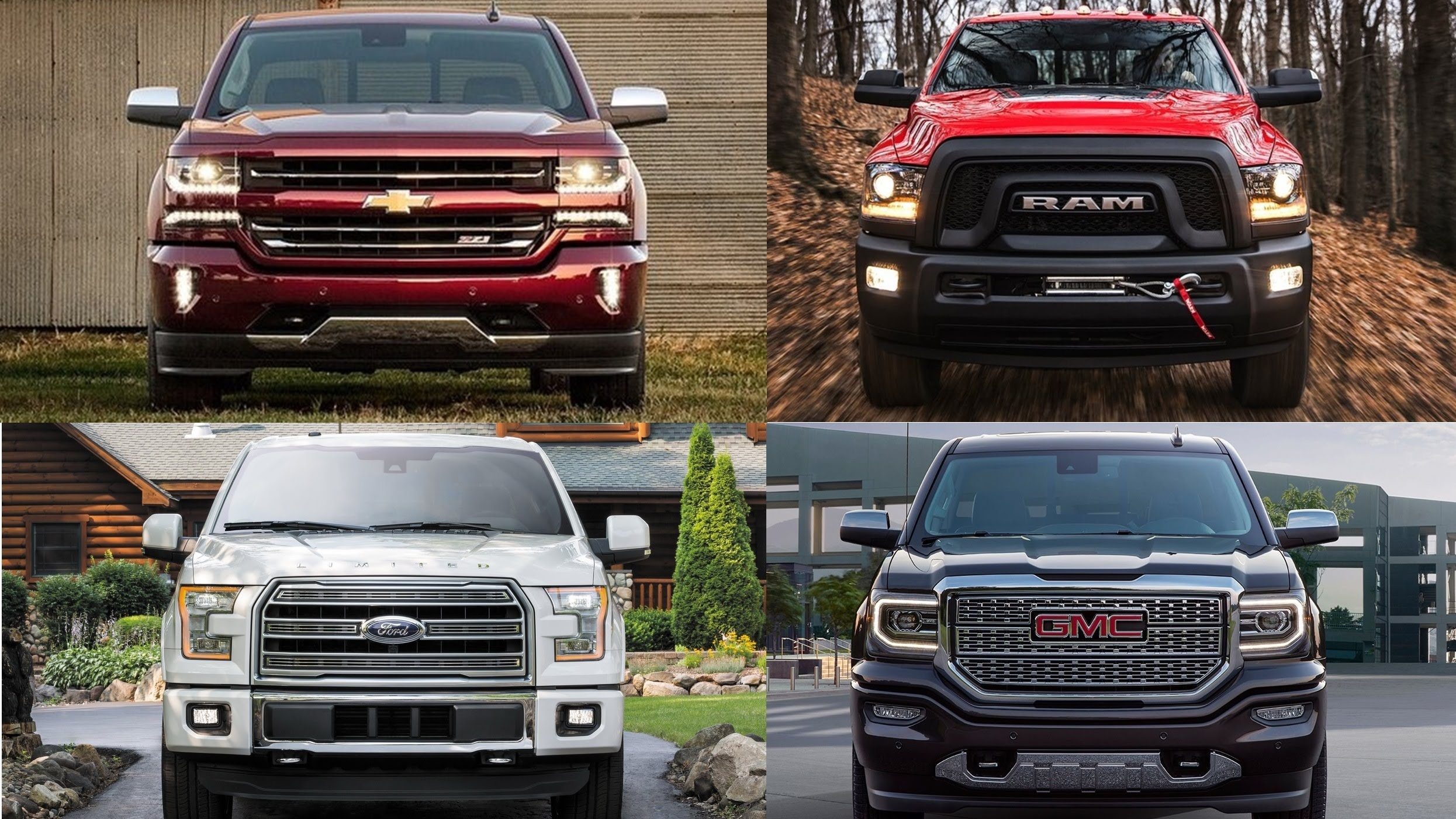 Vehicle sales in the USA were up almost 100,000 on last September, an uplift that can be attributed to substantial growth at most of the major corporations year-on-year. September also saw increases in delivery as people replace vehicles lost to August’s hurricanes and subsequent floods. It’s thought Hurricane Harvey and Irma may have damaged up to a million vehicles across the USA.

Sales of vehicles from Nissan Motor Company overtook those from rival Honda Motor Company, with both of the Japanese companies posting strong growth; Honda’s registrations were up almost 7% year-on-year, while Nissan posted growth of almost 10% on September 2016’s figures. At brand level, fortunes were reversed for the pair, with the Honda brand remaining ahead of Nissan, though growth figures at corporation level were mirrored by the brands.

Alfa Romeo saw a four-figure percentage increase year-on-year, as deliveries of the brand’s Stelvio SUV begin to hit their stride in US dealerships. Alfa’s performance is one of few redeeming features of September for Fiat Chrysler group, as most of the group’s other brands saw drops when compared with last September.

The Volkswagen brand had its best month of 2017 so far in September, with an increase of just shy of 100 sales over August.