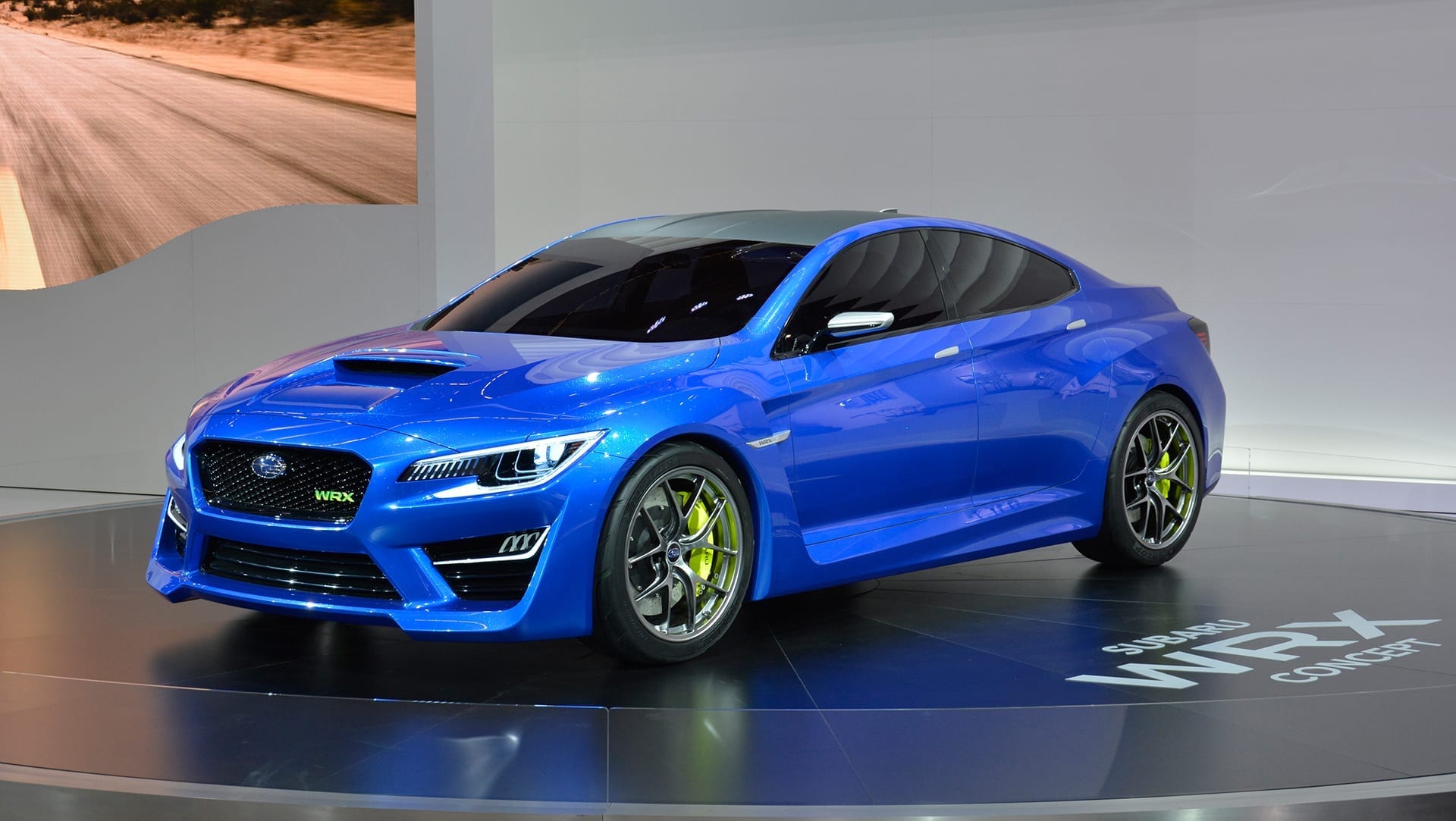 Nissan Motor Company creeps ahead of its previous year’s YTD, making up last month’s 1.1% deficit to go 0.4% ahead of where it was at the end of August last year. The Japanese manufacturer joins Volkswagen Group and Jaguar Land Rover as the only of the eleven companies to improve on 2016’s performance.

The Ford brand retook first place from Toyota/Scion, selling the most cars of any brand in August 2017 in the US, though overall Toyota Motor Company still sold more than Ford Motor Company when all brands were added up.

General Motors Corporation stretches its market share in the US to 18.66% after August was its best month in sales terms of 2017. Chevrolet and GMC each saw an upturn in sales, with Chevrolet sales knocking on the door of 200k in the 27 selling days of August.

Meanwhile, success story-of-the-year Subaru’s market share increased once again in August, and now stands at 4.28% for 2017. The shift in demand towards robust crossovers has suited the brand well, as their core product has generally been rugged vehicles with 4×4 drivetrains.