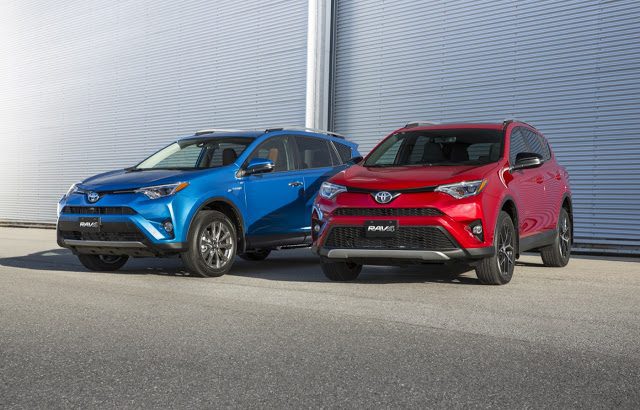 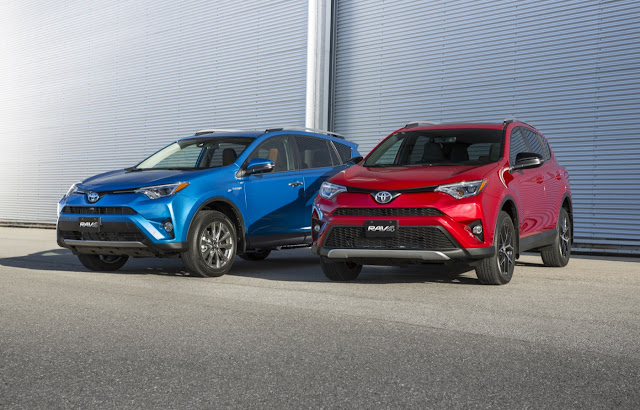 In five consecutive years, a half-decade streak from 2012 to 2016, America’s most popular utility vehicle was the Honda CR-V.

With two-thirds of 2017 complete, it’s appearing increasingly likely that the Honda CR-V will not end this calendar year as the leader in America’s SUV/crossover sales race. Toyota forecasted 400,000 U.S. sales of the fourth-generation RAV4 in 2017, a figure American Honda’s outgoing executive vice president Jeff Conrad predicted the CR-V wouldn’t match because of the company’s unwillingness to dramatically increase capacity. “We won’t tap out at 400,000 yet or anytime in the real near future, probably, but we have expanded capacity,” Conrad said late last year.

Toyota, meanwhile, has broadened the RAV4 lineup during the fourth-gen’s tenure, enhancing the likelihood that there’s a RAV4 for each and every potential buyer. From the (allegedly) sportier SE trim level to an affordable hybrid and in the latter portion of 2017 a visibly more rugged RAV4 Adventure, Toyota’s RAV4 lineup is expansive.

Elements once thought essential for RAV4 success — a V6 engine, a third row of seats — have long since gone by the wayside. Toyota operates the RAV4 in the heart of the American automobile mainstream. As a result, the RAV4 is now not just more popular than every other SUV and crossover, but more popular than the Toyota Camry and Corolla, too.

Yet while Toyota suspended the genuinely quick V6-engined RAV4 and the three-row RAV4 after the 2012 model year, the RAV4 does have one trick up its sleeve that competitors lack. A trick without which the RAV4 would not be America’s best-selling utility vehicle.

Through the first two-thirds of 2017, Toyota has sold 30,593 RAV4 Hybrids in the United States, 11 percent of the RAV4’s total U.S. volume. Exclude those sales and rather than leading the Nissan Rogue/Rogue Sport by 11,877 units, rather than outselling the Honda CR-V by nearly 20,000 sales, the RAV4 would be America’s third-ranked utility vehicle, well behind both of its compatriots. 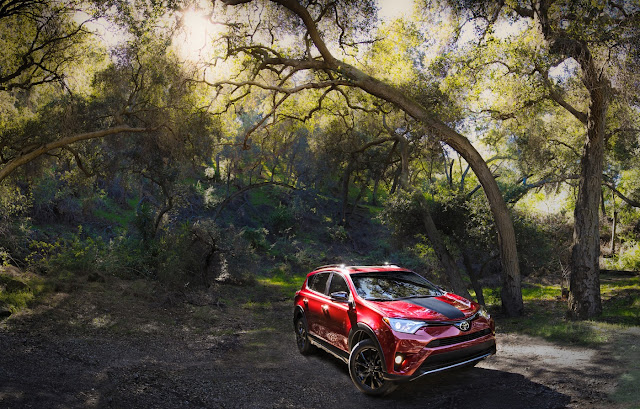 Meanwhile, how many hybrids have its direct competitors sold in 2017?

Honda doesn’t market a hybrid CR-V. Ford’s Escape Hybrid died five years ago. The Nissan Rogue Hybrid is, at least for now, a slow-to-launch affair with limited availability. And while the RAV4 Hybrid is almost the performance and green option of the RAV4 lineup, the Rogue Hybrid will limit its appeal with a recalcitrant powertrain and decreased cargo volume. Upcoming diesel-powered competition from the Chevrolet Equinox and GMC Terrain, though more efficient on the highway than the RAV4 Hybrid, can’t match the Toyota in terms of real world fuel costs, either, according to the EPA.

With such limited direct competition, the Toyota RAV4 Hybrid owns an increasingly large segment, a segment Toyota is essentially expanding on its own merit. With strength in this corner of the green market matching the might of the conventional RAV4, Toyota is ever more dominant in the compact crossover arena.

It’s not a bad corner of the market to dominate. According to Kelley Blue Book, the average transaction price for a compact crossover in August 2017 was $28,416; $3,634 higher than the ATP for a midsize car. ATPs for compact crossovers also grew twice as fast as the market average in August, year-over-year.

This is where bread gets buttered.

Through 2017’s first eight months, the RAV4’s share of its segment has grown to 14 percent. Over half of the Toyota SUVs/crossovers sold in 2017 have been RAV4s. Overall, nearly one out of every five Toyotas sold is of the RAV4 variety.

And there is quite the variety, indeed.