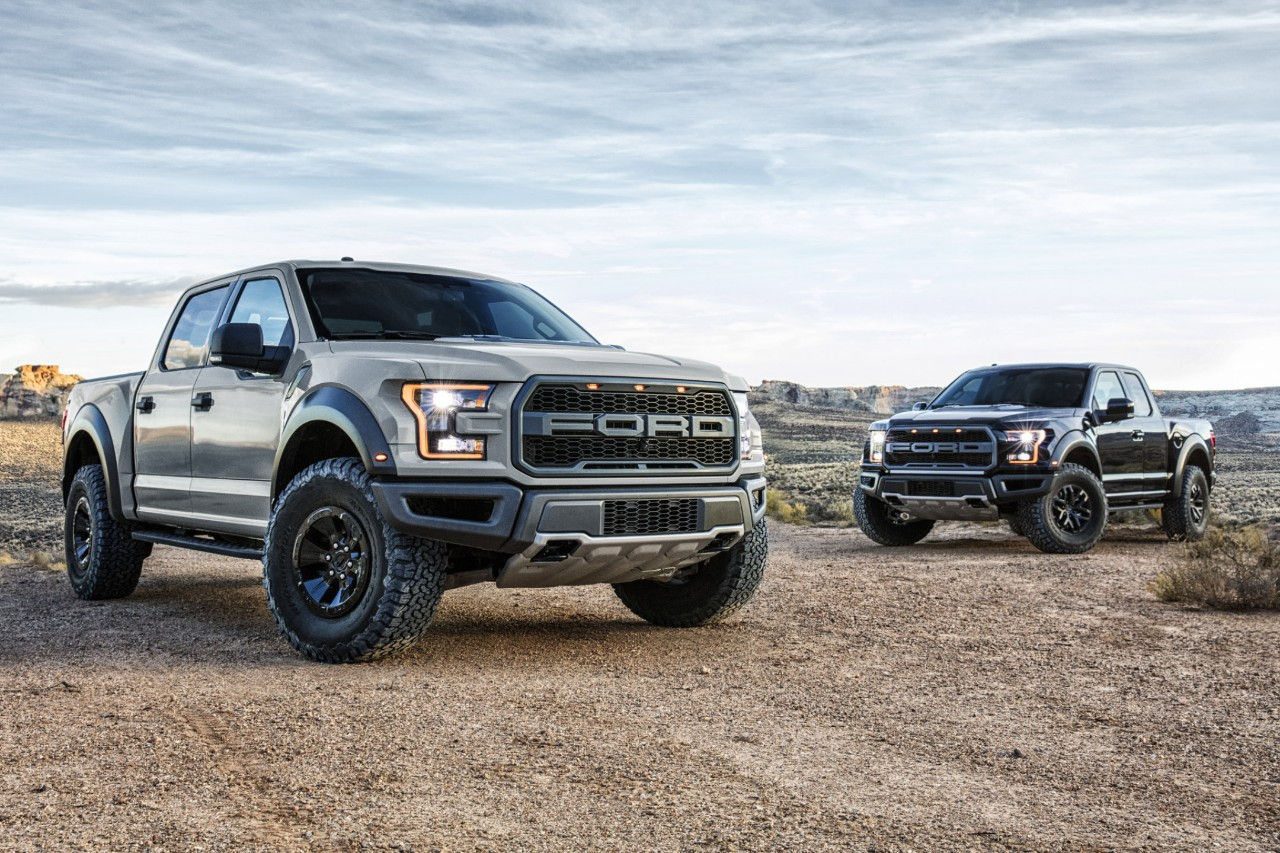 Despite a truly phenomenal showing of late for the Japanese SUV, the Toyota RAV4 managed just over 50% the sales of the top-selling vehicle in America – the Ford F-Series pickup – in September.

The RAV4 outsold the RAM Pickup in August, but the RAM responded this month with a 10k increase over last month.

Once again, more than half of the top-30 countdown is made up of SUVs, Pickups and crossovers, with only six sedans making the cut – further indicative that the fondness for these high-up vehicles among US consumers burns as brightly as ever.

Dropping out the top-30 this month are the Kia Soul and Ford Focus, which both slipped below the 12k sales mark in September, allowing the Mazda CX-5 and Ford Transit to feature in a top-30 that shows 12.4% growth year-on-year. The Dodge Grand Caravan also fails to make an appearance here, amidst the closure of the plant where it is produced for retooling.