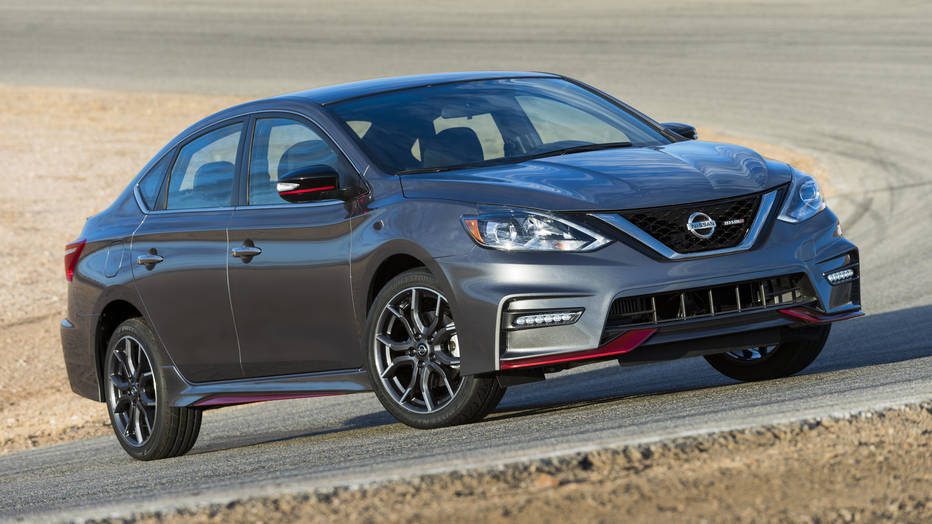 SUVs make up almost half of the American top-30 for January, with 14 SUV nameplates in the chart below, to six pickups, nine sedans and one minivan rounding up the highest-selling vehicles last month.

The Nissan Rogue splits the pickups like an SUV cat among the flatbed pigeons, with 25.8% year-on-year sales growth putting it in third for the first month of 2018.

That puts the Ram Pickup between it and the Toyota RAV4, a statement of intent for Nissan, which narrowly missed out on the top-selling SUV title in 2017.

The highest passenger car remains the Toyota Camry, but it doesn’t feature until seventh place, though the Corolla and Honda Civic each manage to squeeze into the top 10.

The Dodge Grand Caravan grabs 29th place, the first time we’ve seen a minivan in the top-selling vehicles countdown in a while. Though Grand Caravan sales are down year-on-year, a drop in sales by a third for the Ford Fusion sees the mid size sedan drop from 23rd position at the end of 2017 to 30th.