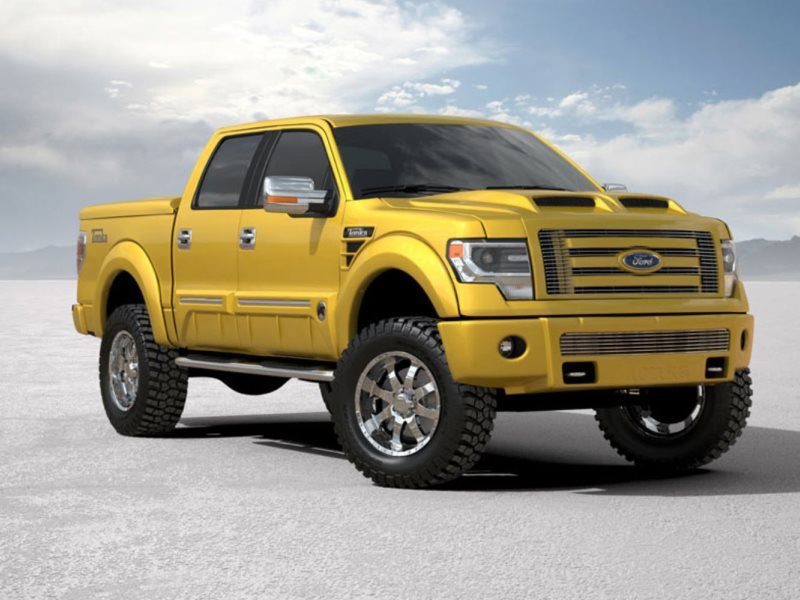 Thanks to a bumper finish to the year, the Toyota Camry sold more units in December 2017 than the Nissan Rogue, which took fourth place last month.

The Camry’s sales increased by almost 10,000 units on December 2016, bringing it tantilisingly close to unseating the Ram Pickup from its third-place position. We’re still very early in the Camry’s most recent model update, so it will be interesting to see if it can carry on at this level.

Unfortunately for passenger cars, the Camry was one of the few to gain places in December. The Honda Civic fell back to ninth place under a surge of SUVs, the Honda Accord fell from eleventh in December 2016 to fourteenth in last month’s standings, and the Corolla dropped to seventeenth.