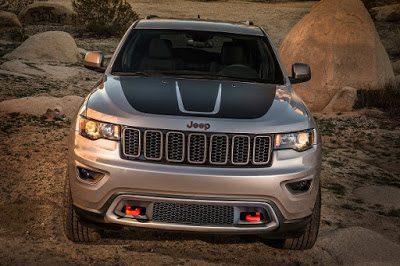 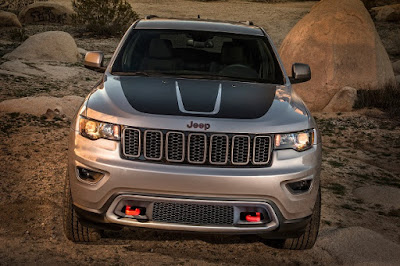 Almost 6,000 sales now separate the Toyota RAV4 from the Ram pickup as the RAV races on with its staggering success. It’s still a way off overtaking the Chevrolet Silverado’s monthly sales, but you can’t argue with 30.4% year-on-year growth!

The Nissan Rogue slipped 2 places to ninth, as the Honda CR-V and Accord overtook it in sales recorded in August.

It was a better story for the Jeep Grand Cherokee; 28% year-on-year growth sees it leap into 13th place, up three places since July’s figures were reported.