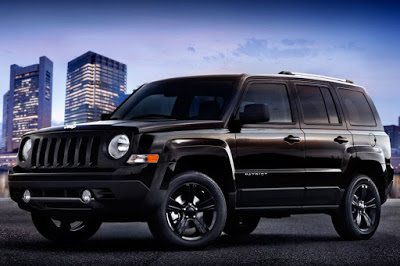 The Jeep Patriot, still an active member of FCA Canada’s Jeep fleet despite discontinuation orders, lost two-thirds of its sales in the May of 2017 to end the month as Canada’s worst-selling volume vehicle.

Among continuing nameplates, the Hyundai Santa Fe XL’s 44% drop to 525 units was still bad. The Kia Rio, transitioning into a new generation this year, fell 49% to 356 sales.

Source: Automakers & Global Automakers Of Canada
Vehicles which sold at least once in January 2016 but not at all in January 2017:___
Aston Martin, Bentley, Ferrari, Lamborghini, Lotus, Rolls-Royce do not release monthly sales data.