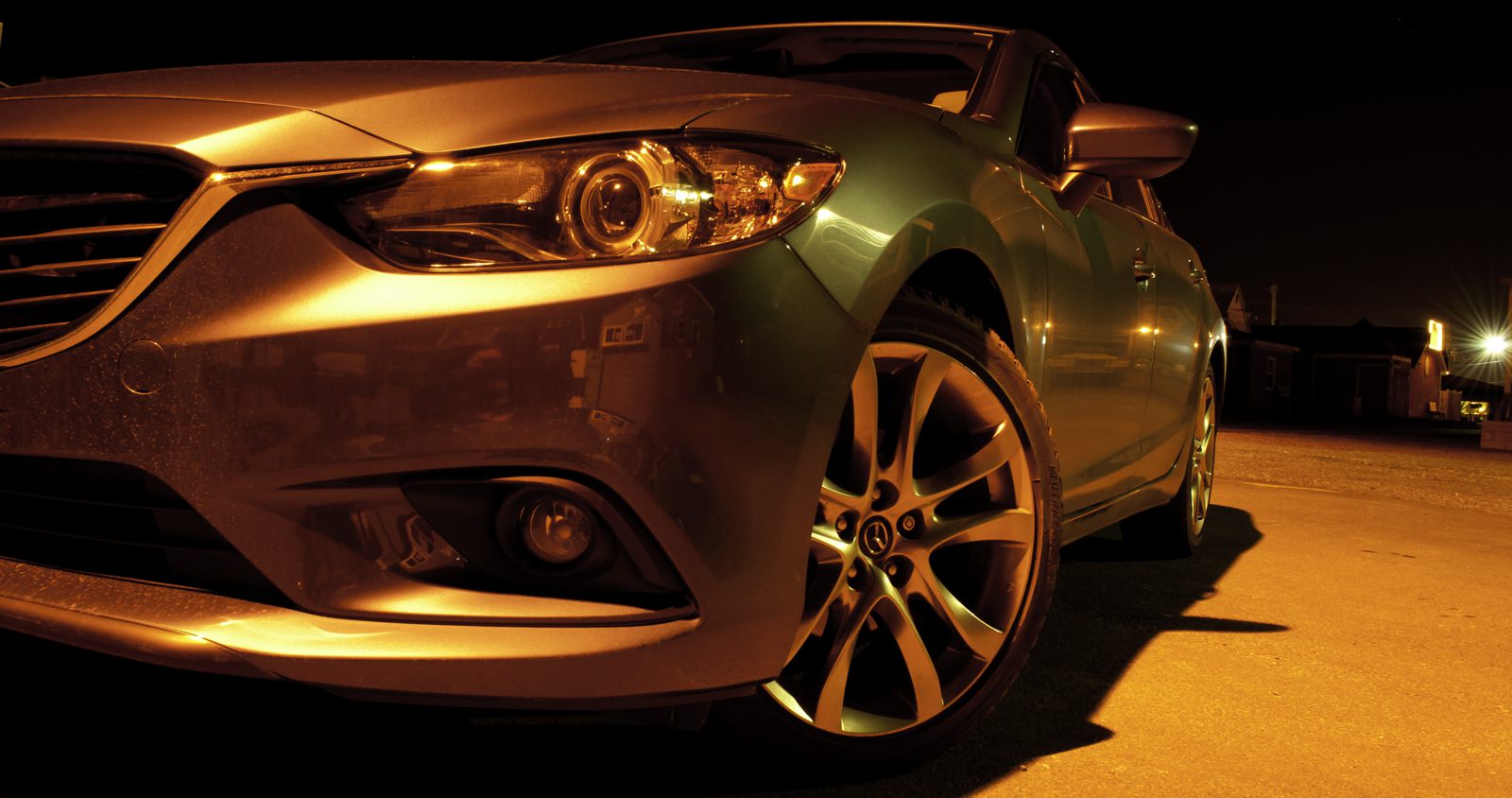 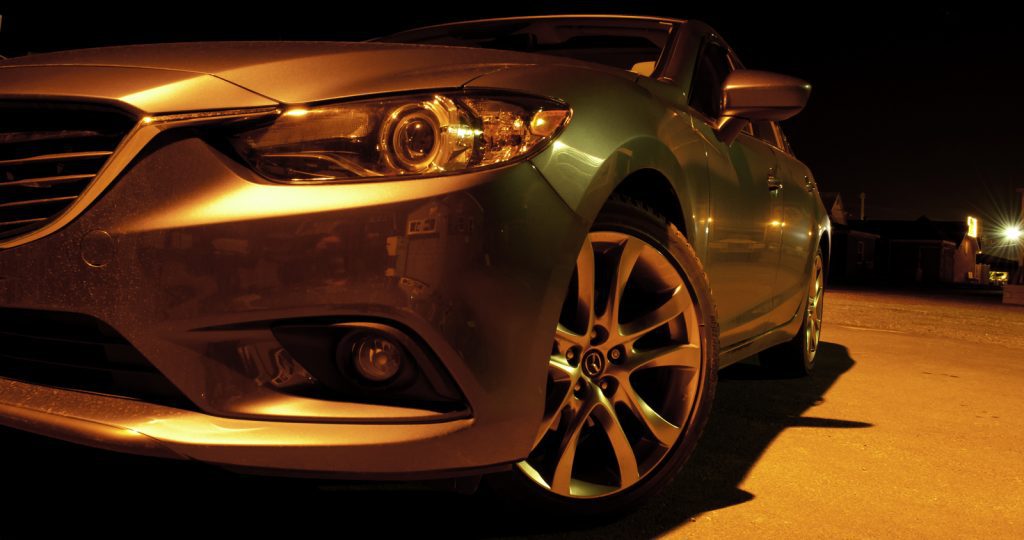 The Mazda 6’s 80% year-over-year Canadian sales decline, though not the absolute worst among new vehicles competing in the Canadian marketplace in January 2014, is clearly the top story from last month’s worst results.

Mazda 6 sales have fallen in seven of the last eight months. Sales of this well-regarded midsize sedan have risen sharply of late in the United States, but it’s still not competitive volume-wise south of the border, where it ranked 42nd among passenger cars in January.

In terms of outright volume, Mazda Canada was easily missed the top 20 worst sellers, a group which is mostly filled with departed/departing vehicles and nameplates that are intentionally rare: GT-R, R8, Viper, etc. Kia sold seven Cadenzas in January, more than twice as many as were sold in December.