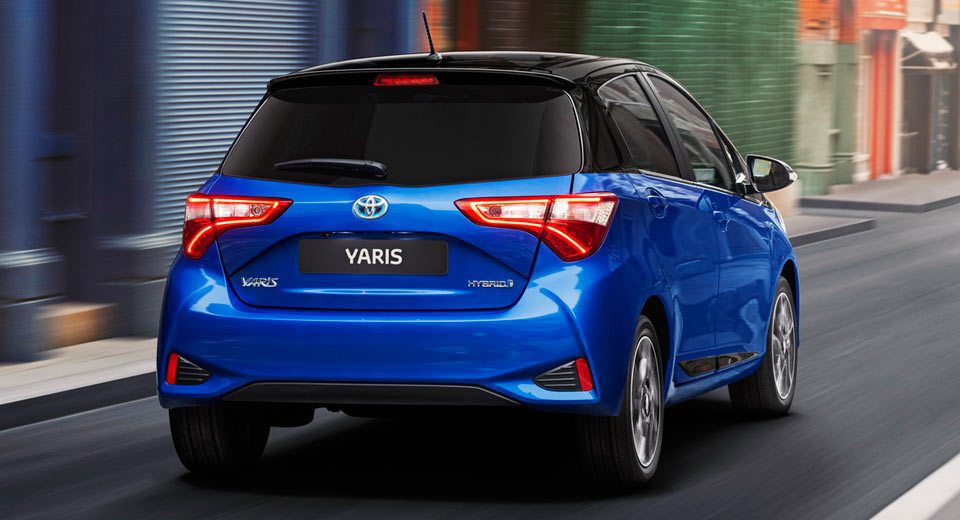 The steepest decline in sales for vehicles that’s old more than 2500 units in the USA last month goes to the Toyota Yaris – though a new Yaris is on the way.

Toyota may be seeing its most prodigious growth at the SUV end of things right now, but the introduction of a new Yaris sedan, a replacement of the old iA-badged Yaris sedan, suggests that the Japanese automaker isn’t ready to shift focus completely away from the US small car market just yet.

Just behind the Yaris in terms of percentage drop is the Volkswagen Jetta – also a sedan derived from a hatchback. A new Jetta will be hitting showrooms shortly, and with this model VW is focusing solely on the North American market while edging the car’s interior and tech slightly more upmarket.

All three single-sellers this month are vehicles that are no longer in production or that are being phased out of being sold in the US as of 2018; the defunct Chrysler Town & Country and Cadillac SRX are joined by the Lexus CT – Lexus took the decision to stop selling the CT hatch in the USA for the 2018 model year, though the model still features in the brand’s lineup in other markets.