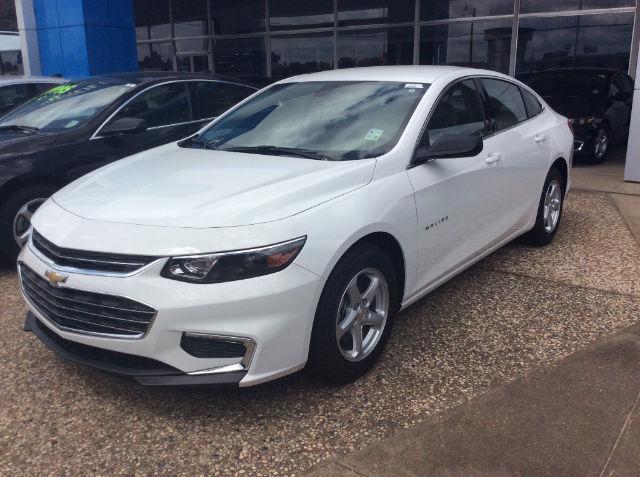 The Dodge Malibu’s inclusion atop our Worst-Selling Vehicle by Percentage Decline chart is somewhat unfortunate – the 66.3% drop year-on-year is more attributable to a strong September last year, though September 2017 was the Malibu’s second-worst month this year in the Canadian market.

More surprising in this chart is the inclusion of the Honda HR-V in the third slot, with a drop of 41% year-on-year. The HR-V has had a strong year in Canada, posting year-on-year increases for every month between November 2016 and July this year, so it’s puzzling as to why it would begin to drop off now.

Four cars make the single-sales club for September – the Cadillac SRX features as it gives way to the XT5 crossover, alongside the Mercedes-AMG GT, the soon-to-be-replaced Lexus LS and the Acura RLX, also shortly to receive an update for 2018.