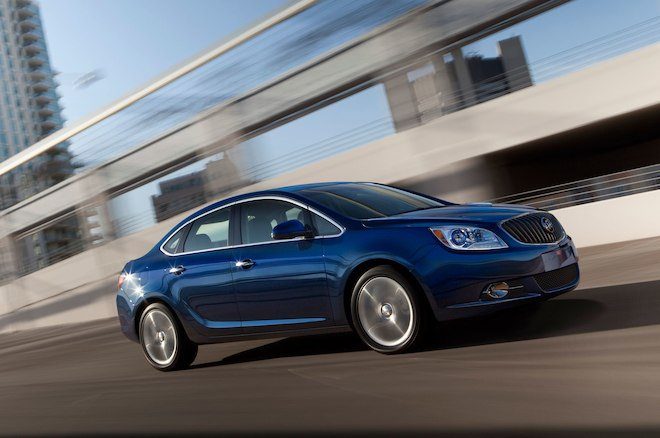 Tellingly, four out of the top five worst-selling vehicles by percentage decline in the minimum 250 sales chart in Canada for October are sedans. The Ford Fusion’s woes are echoed by the Hyundai Sonata, BMW 3-Series and Audi A4, with the Jeep Cherokee taking fourth.

The Grand Cherokee also made that list, though sits further down, as sales of that tumbled by 25.7%. FCA’s sales for the month of October were down 12% overall in Canada, with the Jeep brand down 28% year-on-year.

Seven vehicles are in the single-sales club for this month, with the Toyota Land Cruiser joining in with the rest as sales of it dropped from eight last October. The majority of individual-selling vehicles this month are on their way out.

The Ram ProMaster City, which also makes the percentage decline list (and is the only van to feature) is due an update for 2018 model year.