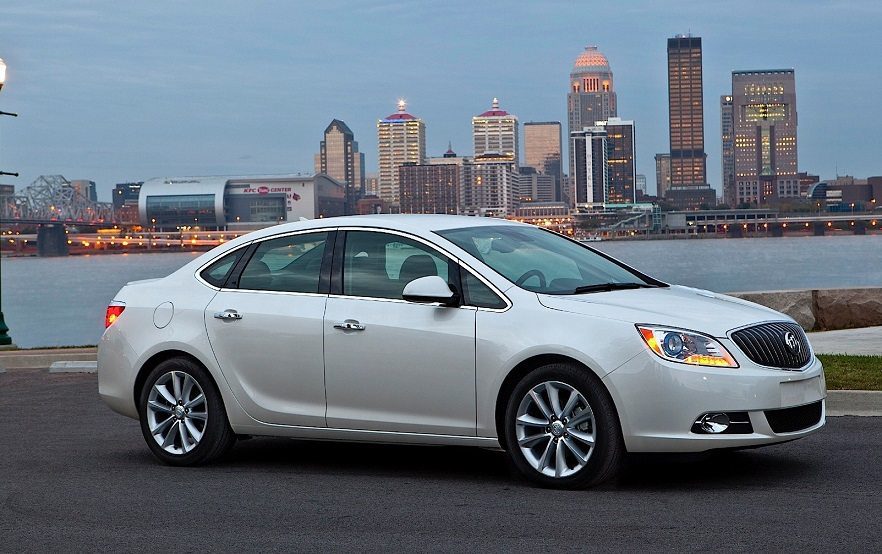 Four out of the top-5 in November 2017’s worst-selling vehicle by percentage decline for those that sold more than 250 units are all SUVs, crossovers or pickups, oddly.

The first saloon is the fifth-placed Hyundai Sonata, above last month’s chart-topper for this contdown, the Ford Fusion.

Six vehicles made the single-sale club in Canada this month, including the Lexus LS, which arrives as a new model early next year.