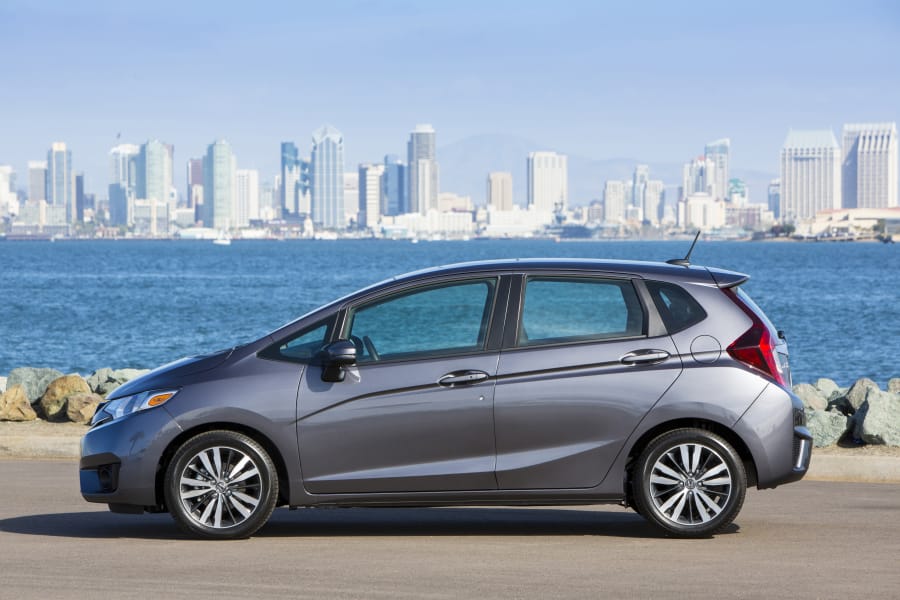 Segment-topping small cars the Honda Civic and Chevrolet Cruze were both hit hard in December, declining by more than a third to make our worst-selling vehicle by percentage decline chart.

Multiple other small cars make the percentage decline list, including the Ford Focus, Kia Soul and Honda Fit all featuring.

It’s not just small cars that feature – premium sedans and coupes in the form of the Mercedes-Benz C-Class and BMW 4-Series also saw sales tumble year-on-year in 2017’s twelfth month, while the BMW X5, Nissan Pathfinder and Honda CR-V are among the SUVs that make an appearance.