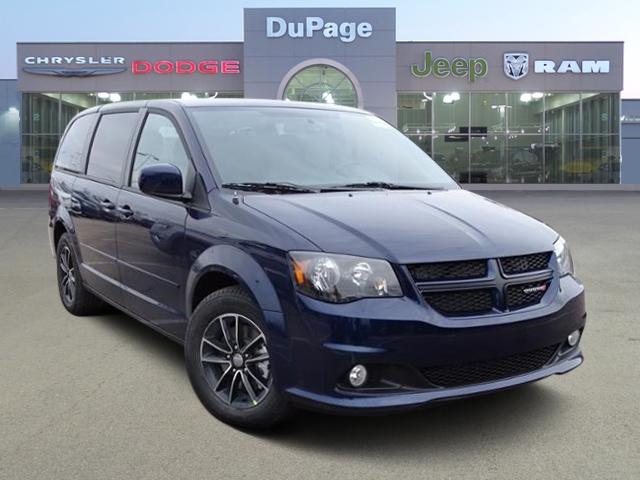 The Dodge Grand Caravan easily tops our top-20 worst-selling vehicles by percentage decline (min. 2,500 sales), as the Windsor Assembly Plant where it is produced is idled for retooling to meet US airbag regulations.

The Toyota Prius makes the cut this month, as an ever-more crowded hybrid market – not to mention more traditional models that Toyota itself is now fitting with a hybrid powertrain – appears to show some effect on the longtime twin-power-plant eco-car.

The Subaru Legacy also makes the biggest declines countdown, though sales are still up year-on-year for the Subaru brand – a sign of confidence as the Legacy heads towards a changeover to a new 2018 model.

The Jeep Patriot fell by over 80% year-on-year, with more than 10k sales separating last September’s figures from this year’s. The Patriot and Compass have both been replaced by the new Compass, so expect the outgoing Patriot’s numbers to dwindle further in the coming months.