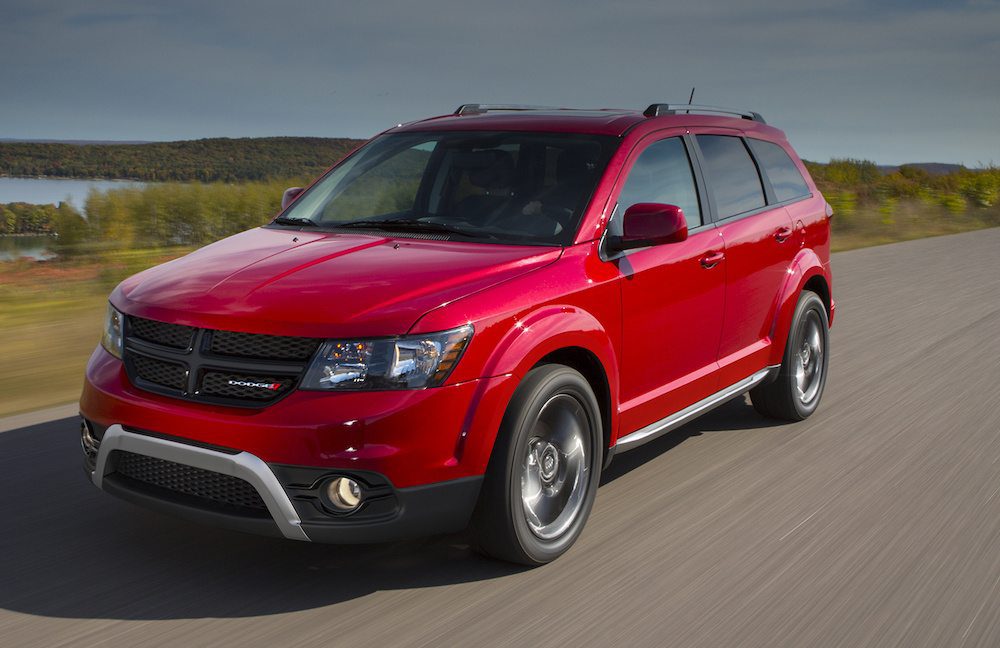 The Dodge Grand Caravan features once again in our worst-sellers list, though its 2,431 sales in the US in October aren’t even enough to get it on to the minimum 2,500 sales list amidst a factory shutdown.

Four vehicles make the single-sales club for October – the Cadillac SRX, now replaced by the XT5 Crossover, the BMW Z4, a new production model is due for 2018, the Lexus LFA, a surprise entry, and one of around 12 reported back in August to have been held on to by dealers across the States, and the Toyota FJ Cruiser.

The all-electric Nissan Leaf tumbles to just 213 units, an 84.9% drop on 2016’s October sales, as a new model is prepared for 2018. Fitting that the Leaf should fall so sharply in autumn, ahead of the next-generation Leaf due shortly.