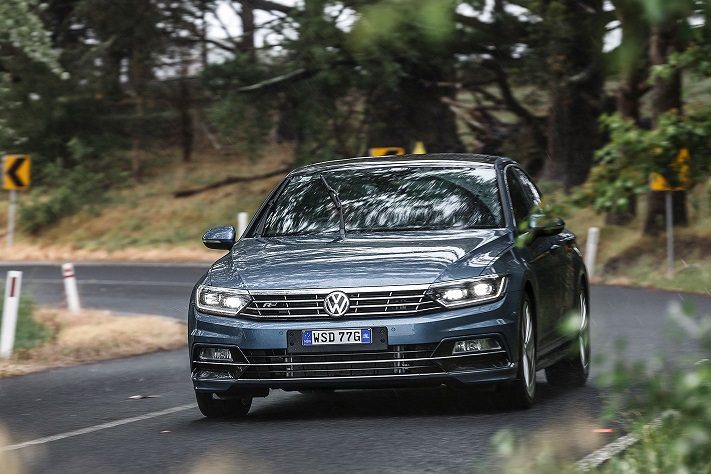 Two Hyundais sit near the top of the worst selling vehicles by percentage decline chart for those that managed over 2,500 sales – the Sonata and Accent both near enough halved their sales compared with a year ago.

Another Hyundai, this time the Genesis, tops the overall percentage decline chart and the worst-selling by volume chart – with two sales being the least of any vehicle for November. The Hyundai brand saw a drop overall for the month, with its luxury arm separating off as its own Genesis brand.

The Kia Stinger entered the US market this month, posting 17 sales in its first month on sale. It will be interesting to see how the Korean automaker’s first foray into the sports sedan end of the market plays out in the coming months.