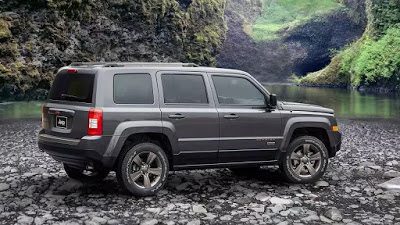 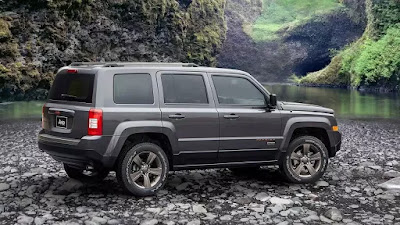 The Dodge Dart failed to make much of an impression in its short lifespan. Launched as a compact sedan by Fiat Chrysler to compete with segment heavyweights like the Ford Focus, the Honda Civic and the Toyota Corolla, it never really had a chance, despite displaying competence and being an improvement on its predecessor. Its appearance in our Worst-Selling countdown marks it bowing quietly out of a segment which is month-to-month suffering huge losses at the hands of the utterly dominant crossover.

Dodge also managed to find ten of its Avenger model, a sedan that has been out of production since 2014, which sees it bafflingly re-enter our bottom-end charts at number 13 in the worst-selling vehicle by volume category.

The Ford Mustang’s continuing decline in the USA amidst increasing demand from consumers for SUVs betrays its global popularity. Ford’s choice to sell the current iteration of the pony car internationally has seen it rocket to one of the best-selling sports cars globally. The 2018 model is due onsale this autumn, so it will be interesting to see if this can kick-start the Mustang’s popularity once more in the States