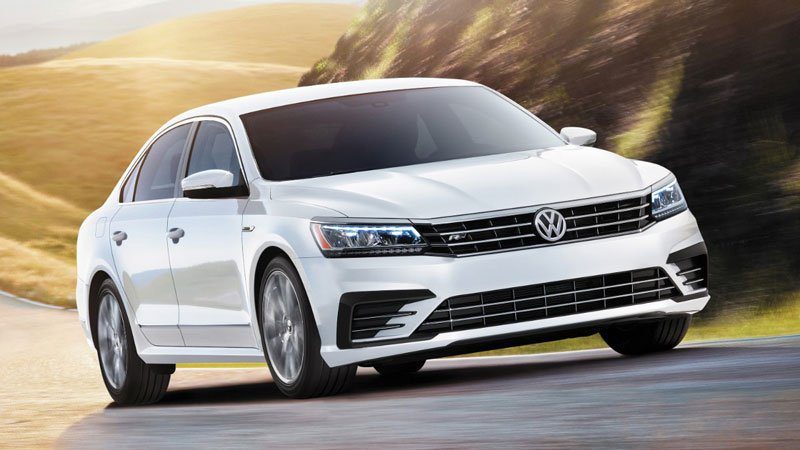 In the final month of the year, three vehicles made the single-sales club, with a fourth – the Dodge Avenger – narrowly missing out.

The Nissan Quest, Cadillac SRX and Volvo 80 Series all sold just a single vehicle in December 2017.

The Quest is likely to disappear in 2018, as more established players in the minivan market have proven they are more than a match for Nissan’s foray into the market. Plus, Nissan sold more than 400k Rogues in 2017 – in a market where buyers are flocking to buy SUVs and crossovers, Nissan doesn’t really need a minivan.

The XTR and Volvo 80 Series both have successors in their respective line ups, with the 90 Series taking place of its predecessor for Volvo, and Cadillac’s XT5 replacing the ancient XTR.

December 2016 was a record month for the Honda Ridgeline, so it would be unfair to lambast the American-built Japanese-badged pickup for its more than 30% year-on-year drop displayed below.