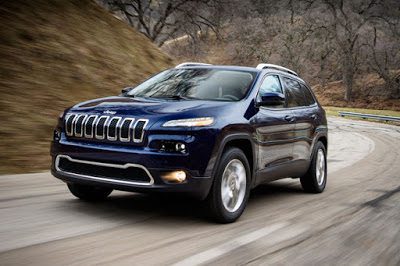 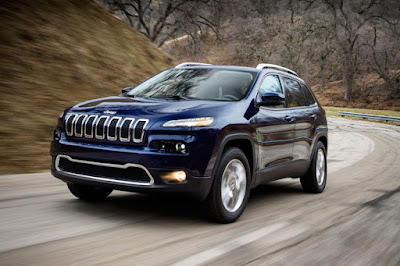 The Jeep Patriot tops our worst-selling vehicle by percentage decline over 2,500 sales chart this month, contributing to the US SUV maker’s 15% decline on last August’s figures across its range with a drop of almost 10,000 sales year-on-year. A replacement for the Patriot and its platform-sharing stable-mate the Compass is due shortly, alongside an updated Cherokee for 2018 Model Year. It may be that this dip was anticipated by Jeep.

The Ford Mustang also had a tough month, posting its lowest sales since January. The 2018 model, complete with neighbourly exhaust-quietening measures, is due shortly – after which we’d expect its numbers to return to around the 8k-and-up per month mark.