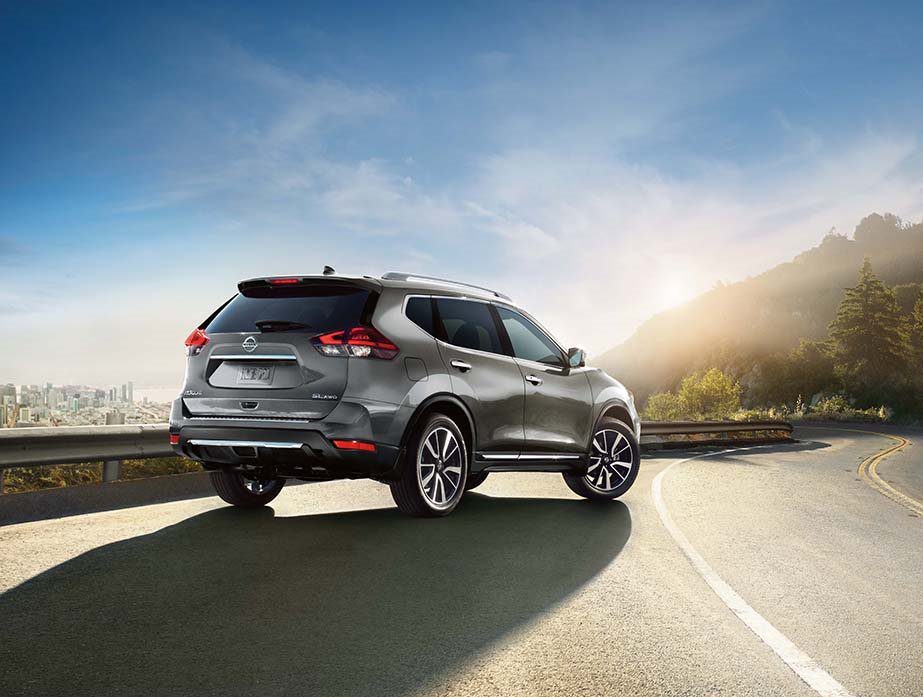 The Nissan Rogue had another record month in March 2018, ending the month having sold over 42,000 units – 8000 more than the Toyota RAV4 in second place.

Third for March goes to the Chevrolet Equinox, which edged its way into a podium slot after its sales grew 40.9% year-on-year, narrowly squeezing the Honda CR-V into fourth.

The Jeep Wrangler is the highest placed Jeep, with the Cherokee, Grand Cherokee and Compass all making the top-20, and only the Compass missing out on a top-10 spot for March.

The Wrangler and Cherokee sandwich the Ford Escape and Explorer, with the former seeing sales drop year-on-year and the latter seeing an increase for March.

The Escape and Jeep Grand Cherokee were two of the SUV nameplates that didn’t post growth in the top-20 for March – with the Honda CR-V and Subaru Forester bringing the total to four.

With four-fifths of the top-20 on the rise last month – many with considerable growth in the double or triple figure percentages – it paints a picture of upward momentum for SUV sales volume in the USA.