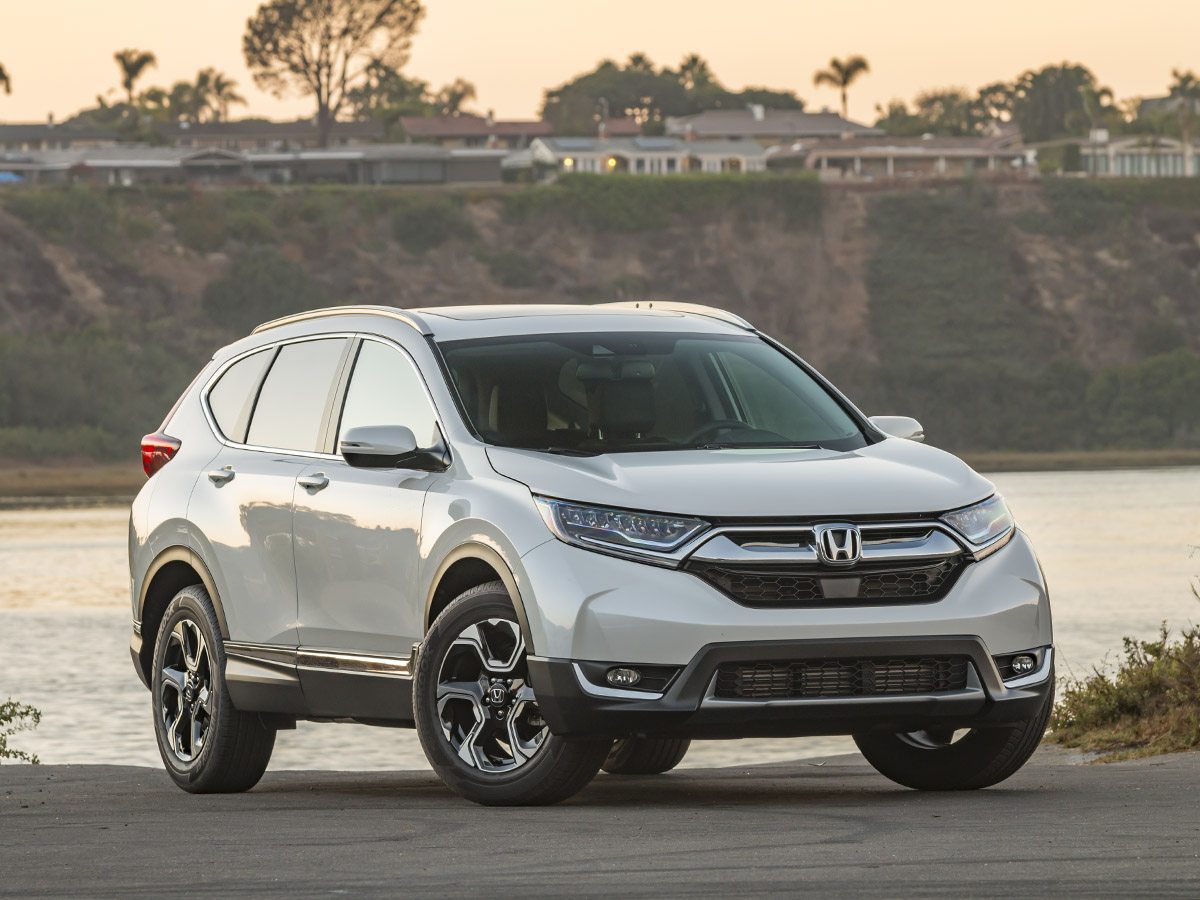 Yet again the Honda CR-V missed out on the crown for Canada’s favourite SUV in 2017. It was pipped at the post by the Toyota RAV4 for the second year running, with just 451 units between the pair.

CR-V has started 2018 strong though, with over 1000 sales separating it from the RAV4 in January. Last month was the CR-V’s best January on record by some margin. Perhaps 2018 could be its year?

Traditional favourite in the Canadian market, the Ford Escape, begins 2018 in third place, with the Jeep Wrangler’s 200% year-on-year growth granting it a spot on the podium for January.

Canada’s best selling luxury SUV makes an appearance in the top-20 for January – the Audi Q5 sneaks on at the foot of the chart after its sales grew over 72% on last January.

Among other names posting sharp increases from last year are the Subaru Crosstrek (13th after a 162% y-o-y increase) and the Volkswagen Tiguan (making the top-10 with sales almost doubling on last January’s performance).

This sales table of shows the top SUV sales performers in Canada, including their year on year growth rates both for the most recent month and year to date figures. Note that this table is sortable and that it fees the chart below. You can easily change the chart by filtering and sorting the below table.