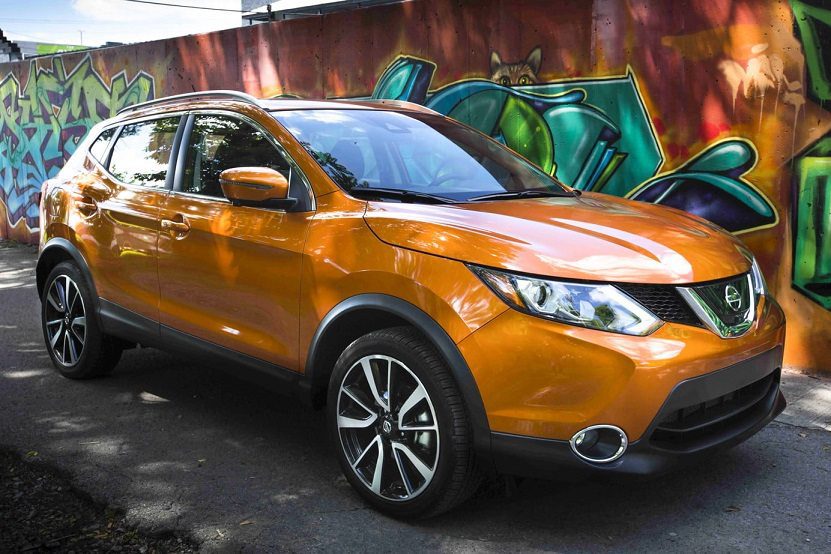 No prizes for guessing the best-selling SUV in the USA for October – the RAV4 does it again, showing off with 29% growth to keep itself over 4,000 sales ahead of rival the Nissan Rogue.

The Rogue does well itself, pushing ahead 43% on last October. It climbs two places on the top-20 SUV countdown from last year, made even more impressive by how competitive this segment has been since then.

Back in 2016, the CR-V was top dog in this segment, when 30,000 sales was enough to give it a comfortable lead over the RAV4. Nissan and Toyota have really stepped up to the plate in the months since, leaving the CR-V trailing, despite 27,773 sales in October 2017 – a figure that would have had it remain in first if managed last year.