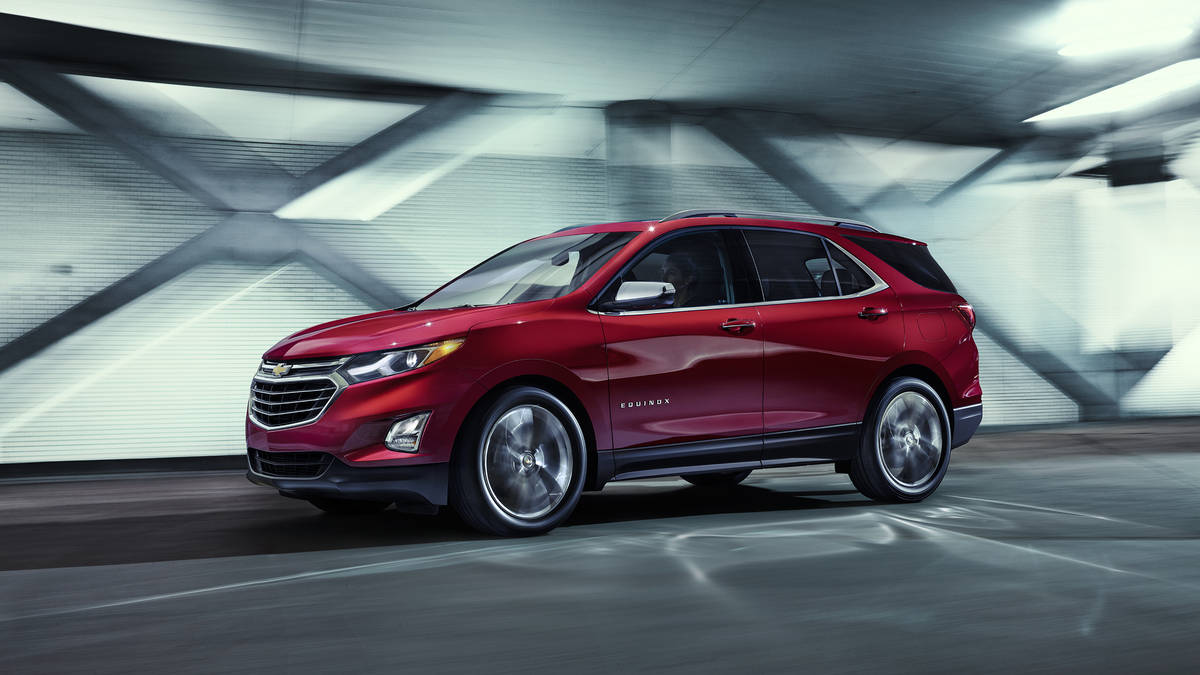 The all-new 2018 Chevrolet Equinox is a fresh and modern SUV sized and designed to meet the needs of the compact SUV customer. Its expressive exterior has an all-new, athletic look echoing the global Chevrolet design cues seen on vehicles such as the Cruze, Bolt EV and 2017 Trax.

The Nissan Rogue is America’s top-selling SUV of 2018 so far, as it sold almost 10,000 more examples than its closest rival.

The Chevrolet Equinox takes third, pushing the Honda CR-V to fourth, after the former’s sales grew 50.3% year-on-year, and the latter’s fell by 16.9% after it was top of the table this time last year..

Also on the rise for GM, the recently renewed Chevrolet Traverse saw its sales grow by 41.50% versus last January.

The Volkswagen Tiguan continues its strong run since last October to retain 20th place in the top 20 SUV chart in January.