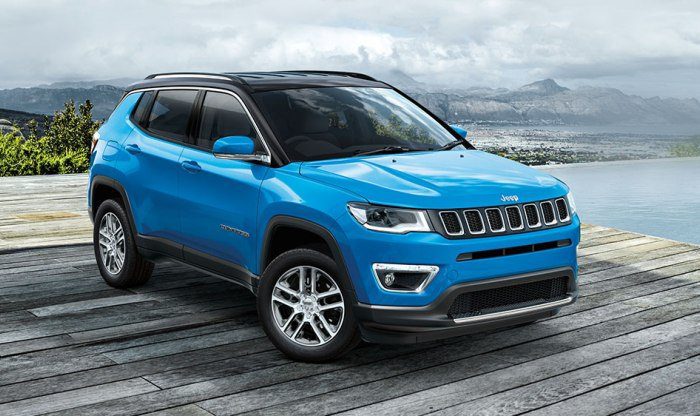 A dominant force in the five years prior to 2017, the Honda CR-V continues down in third, over 12,000 sales behind the market leader.

The Chevrolet Equinox’s best-ever February sales was good for fourth overall in the SUV standings, a year-on-year increase of 7.1% putting it 10,000 units ahead of last year’s performance to date after the first one-sixth of the year.

Other sharp increases this month came from the Subaru Crosstrek (up 60.7%), the Mazda CX-5 (a 68.7% year-on-year increase handing it its eleventh best-ever month in a row), and the Jeep Compass, clearing the lot out with a 485.5% year-on-year increase, though that’s against a period of transition for the Compass this time last year.