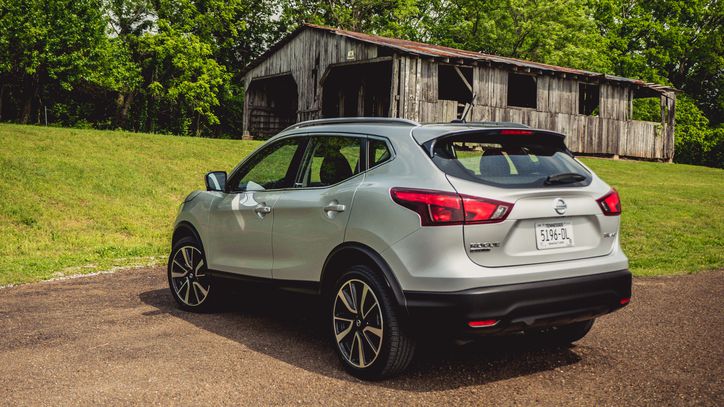 In November, the Nissan Rogue stole the crown for America’s top-selling SUV from the Toyota RAV4. In December, the Toyota – America’s favourite SUV nameplate for all of 2017 – didn’t even feature in the month’s top 3.

The Honda CR-V, itself ending the year a record-breaker for the Honda brand, and the Chevrolet Equinox surpassed the RAV4’s sales volume in December, with the Equinox posting a particularly strong uptick in the twelfth month of the year.

The Ford Explorer and Escape switched places in December, with both having strong months. December was particularly fruitful for the Explorer, as it posted a 30.7% increase on its performance from the last month of 2016.