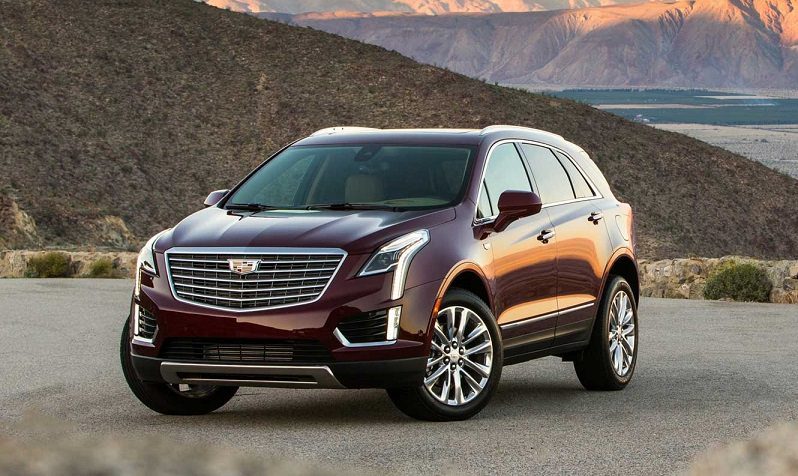 Combined, the BMW 3 & 4 Series manage 2nd in the countdown, ahead of rival the C-Class, but behind the Lexus RX, the crossover from Toyota’s luxury wing proving exceedingly popular in the States.

Three out of five of Mercedes-Benz’s entries in the Luxury car countdown are also Crossovers or SUVs, with sales of its more traditionally successful saloons dwindling in the face of American consumers’ desire for a raised driving position.

Audi’s top-seller, the Q5, leaps up 43.6% on last October, as it falls just 545 sales short of a place in the top-3 (without the 3- & 4-Series joining forces). The Cadillac XT5 muscles in below the C-Class to go third in the countdown, the highest entry from an US automaker in the luxury vehicle chart for October.

This sales table of shows the Top Luxury Vehicle sales performers in the United States, including their year on year growth rates both for the most recent month and year to date figures. Note that this table is sortable and that it fees the chart below. You can easily change the chart by filtering and sorting the below table.