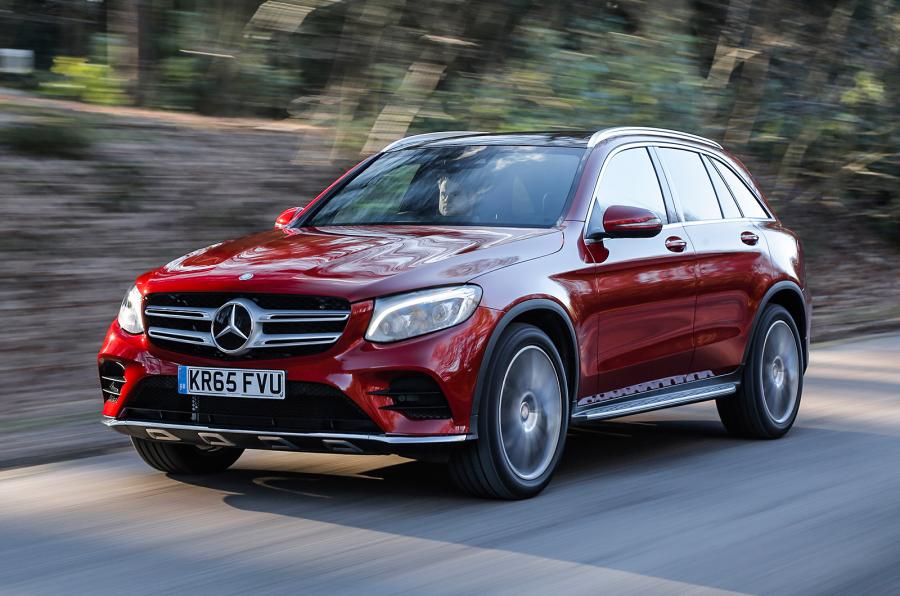 Rebounding from last February’s drop in sales, the Lexus RX sold 8.4% more units this year than last to extend its lead over the rest of the luxury segment.

Eleven SUVs make up the luxury countdown for February 2018, with six of those taking slots in the top-10. The Mercedes-Benz GLC-Class SUV was the marque’s highest-selling luxury model last month, doubling its sales volume on the previous year. The C-Class saloon to which it is related sakes ninth pace after another disappointing month of sales.

The BMW X2 and X4 are due to arrive shortly, filling in gaps between the X1, X3 and X5 as unconventional saloon-body-on-stilts crossovers, which will likely cause a shift in the marque’s dynamic.

The Cadillac XT5 fended off the encroaching Audi Q5 in February, with only 199 in it in the race for third place in the luxury car countdown for February.

This sales table of shows the Top Luxury Vehicle sales performers in the United States, including their year on year growth rates both for the most recent month and year to date figures. Note that this table is sortable and that it fees the chart below. You can easily change the chart by filtering and sorting the below table.