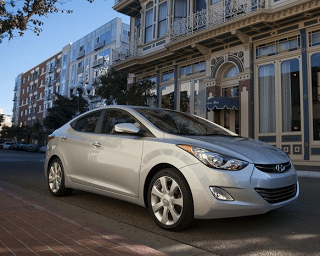 Among Canada’s 20 best-selling cars in January, more than half posted declining sales compared with the same period of last year. Besides the Elantra, the new Volkswagen Jetta posted tremendous improvements over January 2010 with a 159% jump. Toyota Matrix sales rose 105%. On the flip side, Honda Civic sales were cut in half. Like the Civic, Canada’s second most popular car of 2010 also faced a tumble: Mazda 3 sales fell 42.5%.

There are often reasons for such drastic inclines and declines. Honda Canada sold so many Civics with such terrific incentives during the latter part of 2010 that supply, especially as we’re not far from the 2012 Honda Civic coming online, was probably pretty low in January 2011. Nevertheless, the 2011 Elantra is a very special car. Its chances of staying at or near the top are assured, particularly as Hyundai lowers finance rates or offers rebates in the second half of 2011.