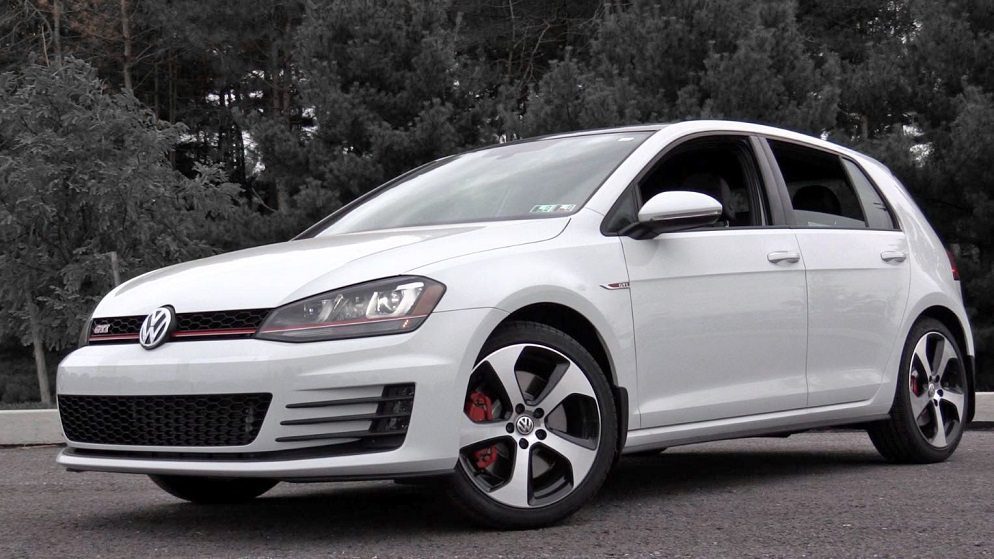 A minor 1% blip in year-on-year growth is nowhere near enough to unseat the Honda Civic atop the 20 bestselling cars in Canada in September. The Civic is more than 6,000 sales clear of last year’s year-to-date at this point, and more than 15k clear of its next competitor, the Toyota Corolla.

It and Korean rival the Hyundai Elantra trade places for 2nd and third, after the Hyundai enjoyed a couple of months ahead of the Toyota.

The Mazda 3 slots in at number four, as the Volkswagen Golf tumbles two places to sixth, though it still manages 37.6% growth on September 2016.