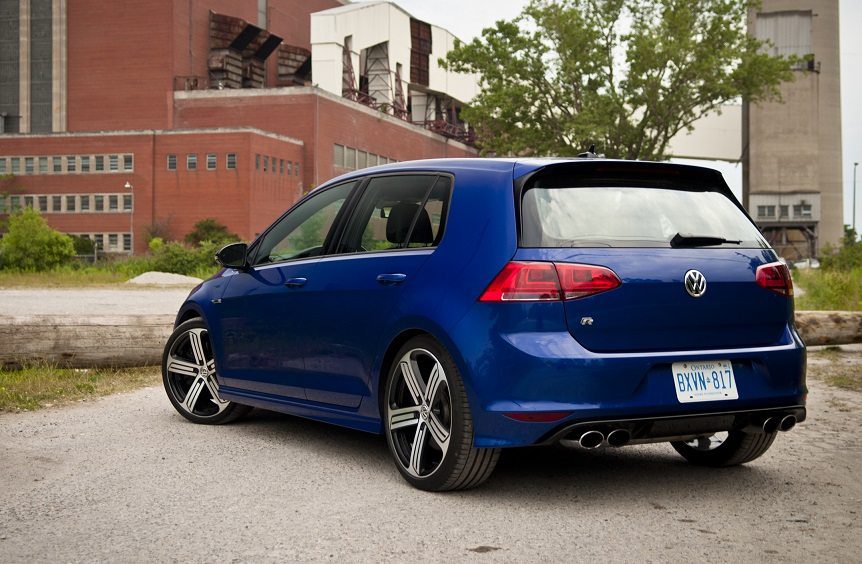 The Honda Civic remains the top-selling car in Canada as it was last year, though its sales have taken a tumble from the 6,397 that were sold in the short sales month of October 2016.

It still sits comfortably ahead of the Hyundai Elantra in second with 3,725 having been sold this month, though its 22.6% year-on-year growth should still be commended.

That growth streak for the Elantra has pushed the Toyota Corolla down to third, as well as a percentage drop equal to that of the Civics for the Toyota. Were this chart sorted by YTD figures, the Corolla would be ahead of the Korean car, but still well behind the Civic.

Further down, the Volkswagen Golf jumped a further two places to go fourth ahead of the Mazda 3.