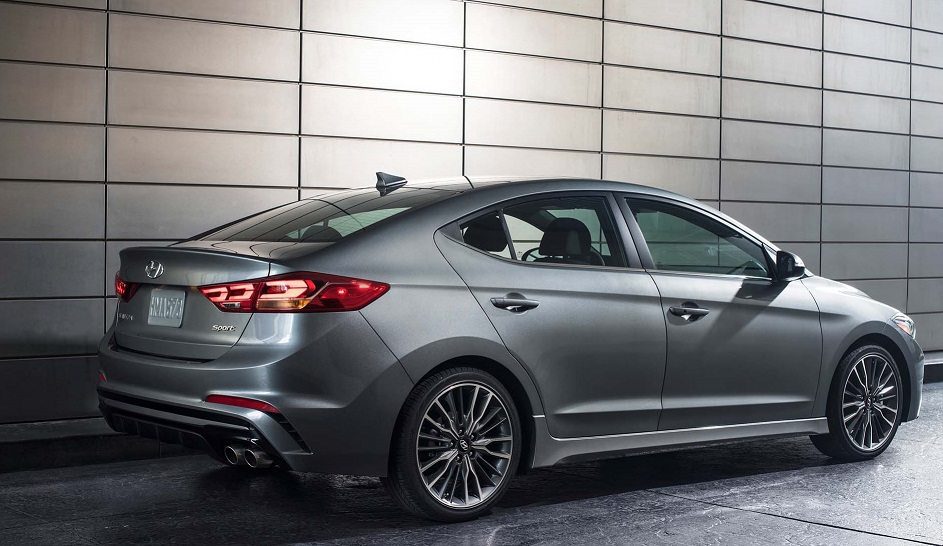 Honda’s Civic remains fixed firmly atop the Canadian top-20 this month, though it loses over 10% of the sales it had at this point last year. Honda shouldn’t be too worried – for the year to date, the Civic is up 9%. It’s in a league of its own in the passenger car segment in that respect, with its next closest competitor being the Toyota Corolla on 48,380.

Less Corollas were sold than Hyundai Elantras in November 2017, by a margin of over 300.

Despite drops from the Mazda 3 and Chevrolet Cruze, and an increase of 31.2% over last Novemer for the VW, both leapfrogged the Volkswagen Golf to go fourth and fifth respectively this month.

The Ford Focus gained three spots over last month’s performance, despite a 30.8% drop in sales for it.

The BMW 3-Series and Audi A4 both make premium appearances, with the 3-Series topping even the Subaru Impreza after a 27.9% year-on-year uplift in sales this month.