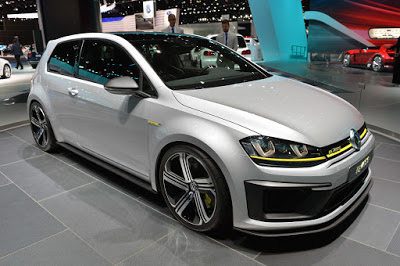 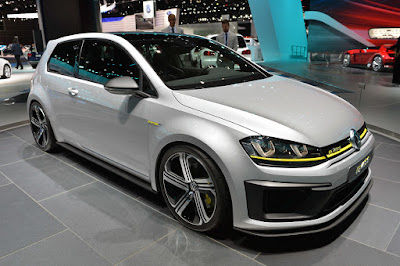 The Toyota Corolla came within 400 sales of the Hyundai Elantra in July, posting strong numbers despite being overtaken by a number of SUVs in vehicle sales rankings. The Toyota is ahead of the Hyundai in YTD terms, where the two have almost traded places with where each was after the first seven months of 2016.

Since May, when we last reported on Canada’s Top 20, the Volkswagen Golf has shot into fourth place, and now stands ahead of its performance in 2016’s sales to this point by over 10%. This pushes the Mazda 3 and Chevrolet Cruze to fifth and sixth places respectively for July, though in YTD terms the Chevrolet sits third.

Historical monthly and yearly sales figures for any of these best-selling cars can always be accessed through the dropdown menu at GCBC’s Sales Stats page, and for those not viewing the mobile version of this site, near the top right of this page, as well. Mobile users can now thumb across the table for full-width access. GoodCarBadCar has already published the list of Canada’s best-selling trucks in May and will shortly publish a list of Canada’s most popular SUVs and crossovers.