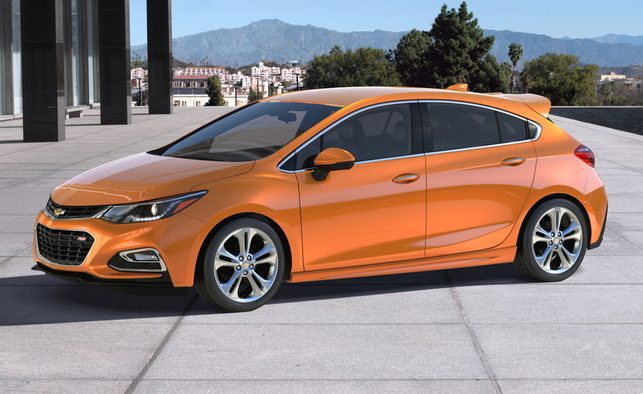 This time last year, the Honda Civic was reeling at the top of the table after finishing up February with a 36.7% year-on-year increase in sales for the month.

This February, the Honda Civic joins the majority of the table with red columns, though the fact sales have only dropped back by 5.3% year-on-year is fairly impressive. Thanks to this January’s bountiful sales of the Civic, its year-to-date remains just 0.8% behind last year’s for the first one-sixth of the year.

The Volkswagen Golf was one of the few to continue its good form from January into February, holding on to its fifth place spot in the Canadian passenger car top-20.

After a year-on-year doubling of its sales to start the year, the Chevrolet Cruze slid to fourth as it failed to keep up with its 93.16 Daily Selling Rate from January in February.