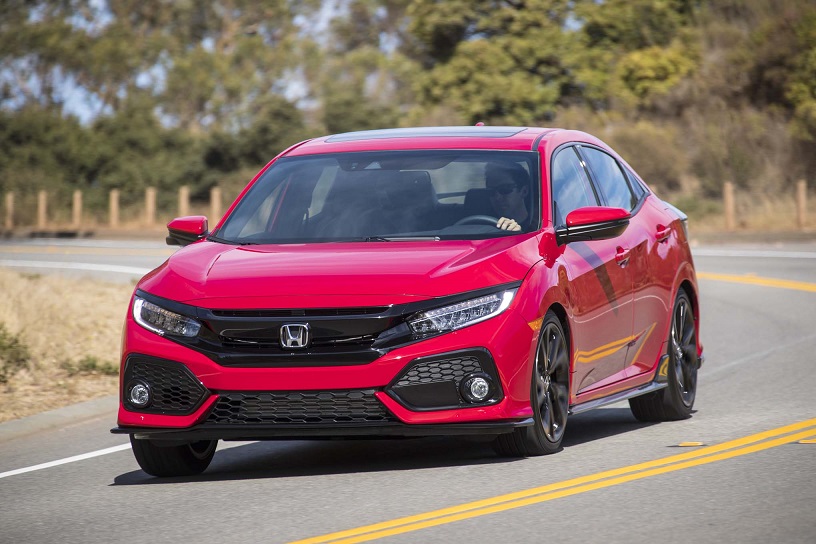 A 25% increase year-on-year puts the Honda Civic leaps and bounds ahead of the competition atop the Top 20 Best-Selling Cars in Canada.

The Volkswagen Golf also saw strong growth, pipping the Mazda 3 to fourth place in our countdown after almost doubling its registrations versus the previous August.

Just 36 new registrations separate the Hyundai Elantra in 2nd from the Toyota Corolla in third, as the Elantra transitions to its 2018 model. The Elantra has seen sales fall year-on-year in five out of the past eight months, while the Corolla has grown its sales in each month of those eight when compared with the equivalent month in 2016.

Historical monthly and yearly sales figures for any of these best-selling cars can always be accessed through the dropdown menu at GCBC’s Sales Stats page, and for those not viewing the mobile version of this site, near the top right of this page, as well. Mobile users can now thumb across the table for full-width access. GoodCarBadCar has already published the list of Canada’s best-selling trucks in May and will shortly publish a list of Canada’s most popular SUVs and crossovers.