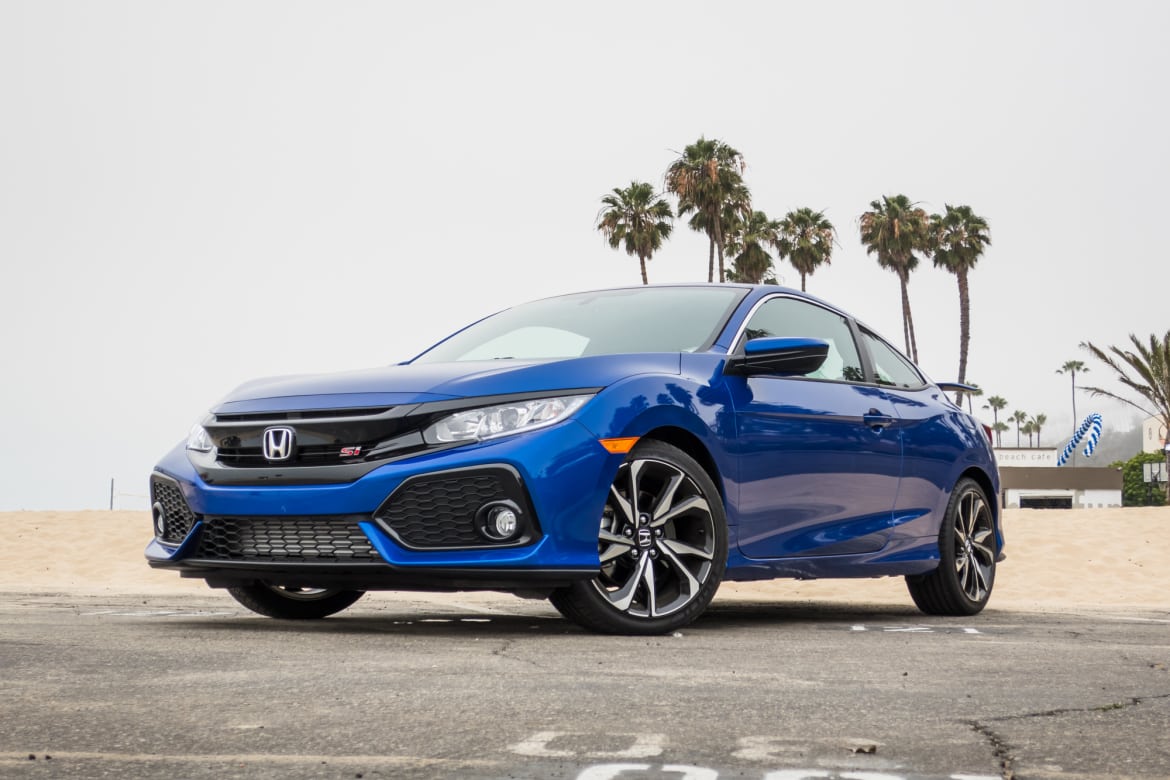 The Civic displaced the Camry for the top spot in the US market in the month of September. Both are up on the same month in 2016, but the Civic’s increase is a remarkable 26%, pushing it up from third place last September with the added effect of it breaking even in the year-to-date stakes.

The third spot is also taken by a Toyota – the Corolla – while Honda’s new Accord slots in behind in fourth.

Aside from the Civic, only one other car has posted an increase in its year-to-date figures inside the top-10. The Chevrolet Cruze has been quietly building up a cushion of 8.1% to last year’s total in the first nine months, though this took a hit last month when year-on-year sales were down by a quarter.

The Volkswagen Jetta impressively outsold the Ford Focus this month, propelling it up to eleventh position in our top-20 while the Focus remains in twelfth. The pair were separated by 287 sales in September and the last time the Jetta outstripped the Focus was December 2016.