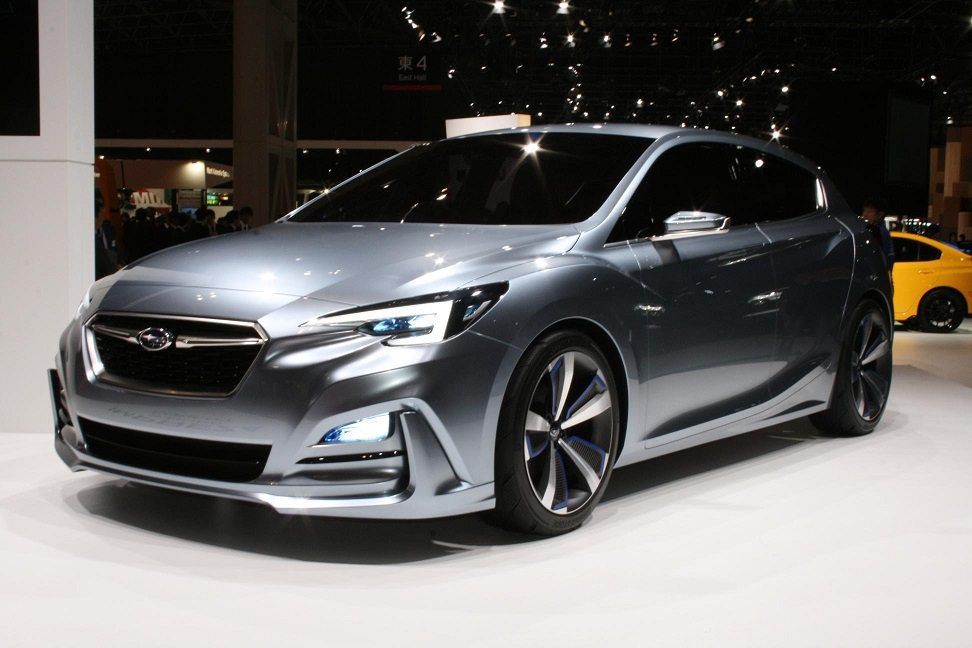 The Honda Accord appears to have gotten in to its stride in October, as the Toyota Camry and Corolla both fell below it and the number-one-selling Civic. The Civic’s growth is most impressive this month, as its sales were up 15% year-on-year in October, outselling the CR-V SUV.

The Accord failed to achieve the same, though its sales in October were just over 1,000 behind Honda’s big-selling SUV.

Beneath the Corolla, though almost 6,000 sales behind it, are the Nissan Sentra and Altima. The Sentra’s year-on-year growth remains impressive, though not at the same level as the near-enough 40% from September. YTD it is now 0.2% ahead of its performance to this point in 2016.

The Ford Fusion is the first entry from a US automaker in the cars top-20, as it struggles to keep pace with the Japanese entries above it. The Fusion has only dropped one place in the top-20 from last year, though in real terms its October sales have fallen over 6,000 since its best October on record back in 2015. It has seen year-on-year falling sales in 18 out of the past 24 months. Recent reports suggest that further woe could be on the way for the Fusion in the form of a recall after claims steering wheels could come loose while the vehicle is in use.