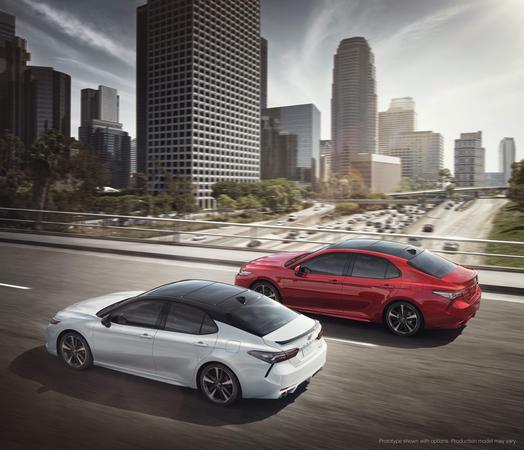 Toyota Camry sales have slid year-to-date considerably over the past few years. With a fifteen-year unbeaten streak as America’s bestselling car, the evergreen favourite of US consumers has it all to do to make it sixteen for sixteen.

Currently the Honda Civic has the lead in the year-to-date column of our chart. With just one month of 2017 left, it could be poised for a huge upset on the Camry.

To take the crown for 2017, the Camry must have another December like back in 2015, when 37,299 Camrys were sold, and hope that the Civic doesn’t respond in kind.

The Civic has only outsold the Camry in five out of the past eleven months, though in three of those months this was by a margin of more than 3,000. In the months where the Camry was ahead, it has been by much narrower margins.

After a much better month than of late, the Ford Focus re-enters the top-10, though a 33.1% year-on-year drop for the Chevrolet Cruze helped leave the door open for it.

The Toyota Prius sits in seventeenth – a drop from a year ago, but it has gained a place compared with October when a spike in sales of the Dodge Charger saw it make an appearance in the top-20 for that month.