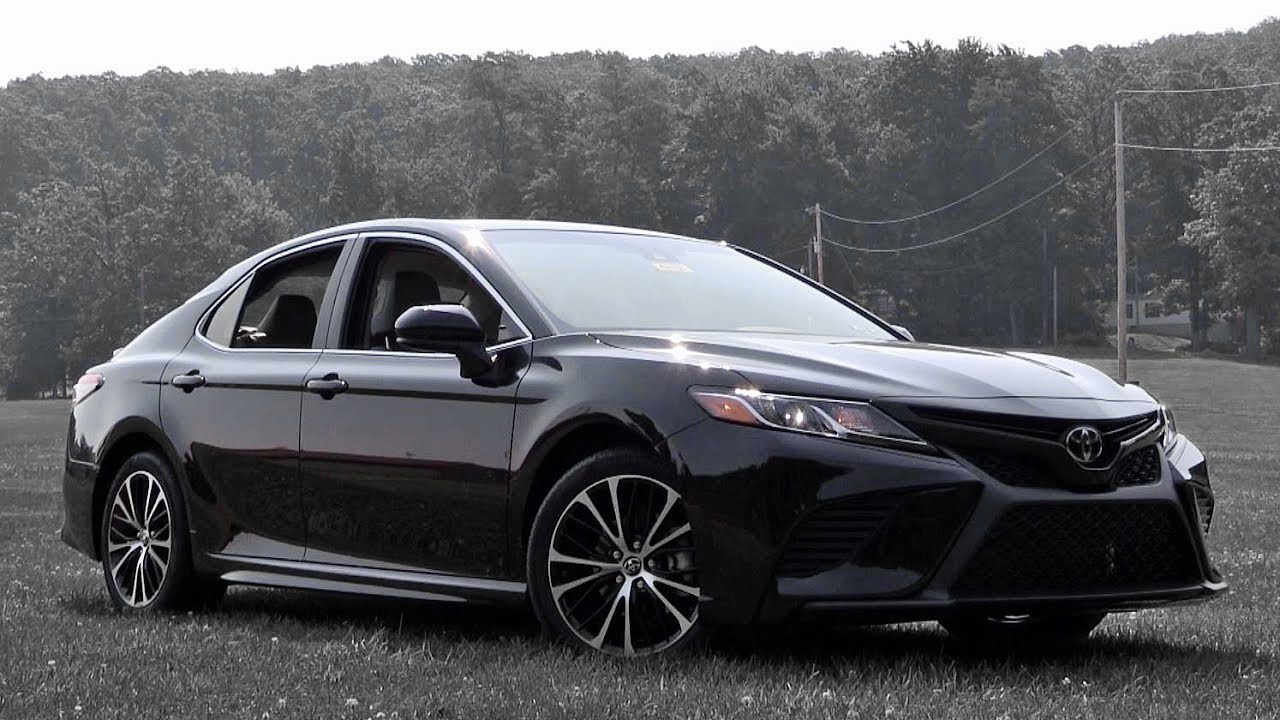 Toyota Camry goes top of the passenger car sales chart for January 2018, with the new model selling one-fifth more units than its predecessor did a year ago.

Its separated from the Corolla stable mate by the Honda Civic in third, which goes just 2.8% ahead of itself last year after falling 14% that year to 2015. That’s ahead of a pair of Nissans in fourth and fifth spots.

The Honda Accord’s sales remain low compared with a year ago – almost 10% fewer Accords were sold this January than last, allowing the Nissans ahead of it. It’s still the second highest ranking midsize car in the countdown below the Camry in first, with the Ford Fusion in ninth losing a third of its sales from a year ago.

The Ford Focus also sees sales fall by a third, though Ford has been pushing its SUV offering hard of late given the increased profits in such vehicles.

The second half of the table is mostly red, indication of further drops in sales for the highest echelons of the US passenger car parc as a whole.