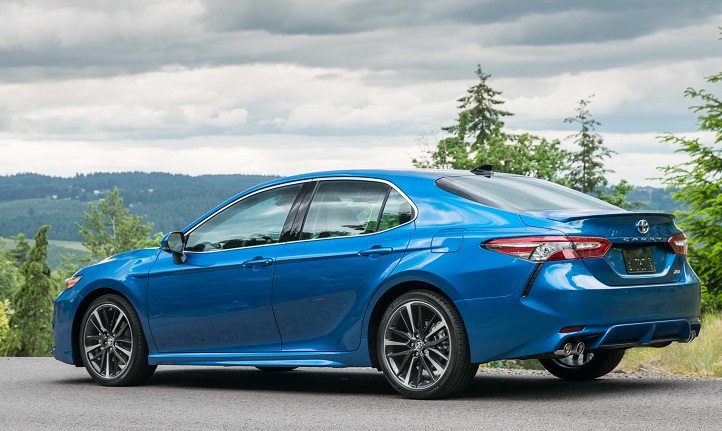 The Toyota Camry keeps its crown as America’s best-selling passenger car, though the reality was that it came very close to losing it for 2017.

Until December’s figures had been reported, the Honda Civic was ahead in the year-to-date stakes by around 2,000 sales. A late leap forward for the Camry – 10,000 more units shifted this December than the same month a year previous – saved its title.

The Civic’s impressive performance in 2017 helped American Honda to its fourth consecutive all-time record for the year.

The Honda Accord, last year’s top-seller for December, placed third this month. The Accord should see an upturn in sales in 2018 as it receives its full marketing launch in January.