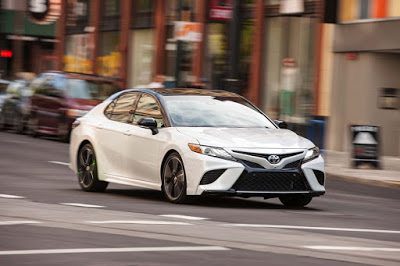 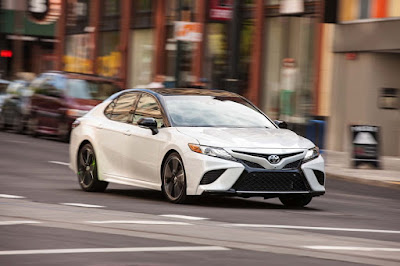 The Toyota Camry is back on the top of the Best-Selling Cars list, after stepping up its game to meet the challenge brought by the Honda Civic. The Civic enjoyed two months of 36k sales through July and August, with Toyota responding by selling just over 37,000 Camrys in the eighth month of 2017. The Camry is due an update next year.

Elsewhere, the Chevrolet Malibu shot up more than ten places on the table to be the fifth Best-Selling Car in August. Strong Labor Day deals may have been a driving factor in the Malibu’s best month of the year.

Historical monthly and yearly sales figures for any of these best-selling cars can always be accessed through the dropdown menu at GCBC’s Sales Stats page, and for those not viewing the mobile version of this site, near the top right of this page, as well. Mobile users can now thumb across the table for full-width access. GoodCarBadCar has already published the list of America’s best-selling trucks and best-selling SUVs in August 2017.