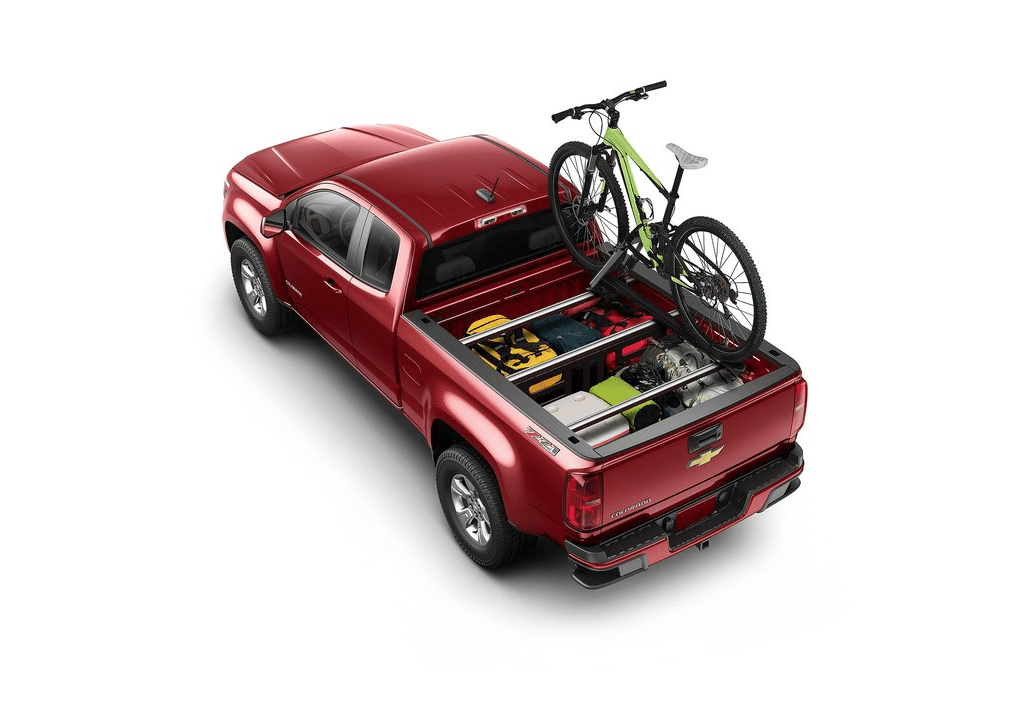 Pickup truck sales in the United States boomed beyond 190,000 units for the third consecutive month, rising 18.5% compared with September 2013’s total. That September 2013 total, keep in mind, included the sales of a couple nameplates which no longer exist.

Trucks were led by the Ford F-Series, as always, but GM’s full-size duo – the Silverado and Sierra – outsold the F-Series by a relatively wide 7076-unit margin. GM’s twins also outsold the departing F-Series in August. New aluminum-clad F-150s are being tested by media outlets as we speak.

You can click any model name in the table below to find historical monthly and yearly U.S. sales data. You can also select a make and model at GCBC’s Sales Stats page. This table is now sortable, so you can rank pickup trucks any which way you like. September best seller lists for cars and SUVs will be published soon.