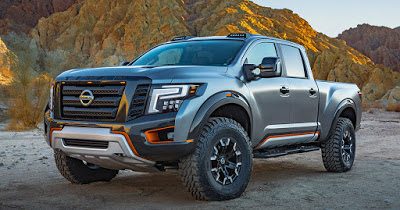 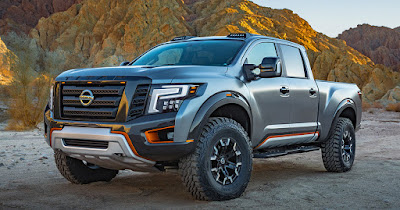 The Chevrolet Silverado outsold the GMC Sierra for the first time, though the Sierra still has the edge in the YTD stakes. Both have seen considerable growth on last year’s figures though neither as impressive as that seen by the Nissan Titan.

The Japanese pickup shot into 5th place on the Canadian table this month, having tripled its YTD sales figure on July’s end last year. These figures were reported before the announcement that Nissan would be recalling the Titan for a repair to part of the rear seatbelt assembly, so it will be interesting to see whether itc an sustain such phenomenal growth into August.

You can click any model name in the table below to find historical monthly and yearly Canadian sales data. You can also select a make and model at GCBC’s Sales Stats page. This table is now sortable, so you can rank pickup trucks any which way you like. Mobile users can now thumb across the table for full-width access. May best seller lists for cars and SUVs will be published soon.